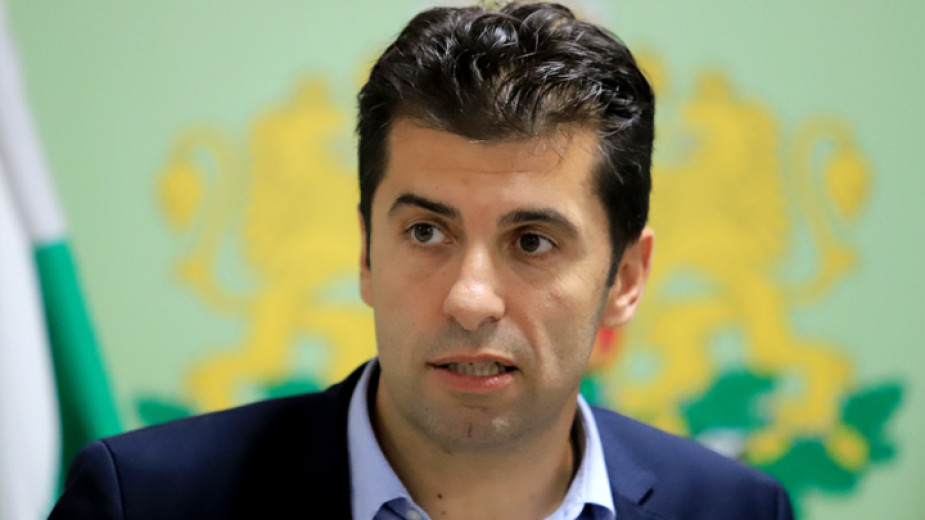 President Rumen Radev's decree from May 10th appointing Kiril Petkov as minister of economy in Stefan Yanev's first caretaker government is unconstitutional. Petkov had dual citizenship at that time, the Constitutional Court ruled. The decision was adopted by 11 votes. Georgi Angelov signed the decision with a special opinion on the admissibility of the lawsuit filed by MPs in the 46th National Assembly. The decree declared unconstitutional has retroactive effect, which means that Petkov was not a minister and the acts signed by him can be challenged in court.

"The decisions of the court, including the Constitutional Court, are not commented on, but are implemented. The President has neither the authority nor the obligation to verify the declarations filed by the candidates for caretaker ministers," the presidency said in a statement. It is pointed out that "such rules about citizenship in the 21st century and in the conditions of Bulgaria's membership in the EU and other international organizations is an anachronism. It actually limits the political rights of hundreds of thousands of Bulgarians abroad." 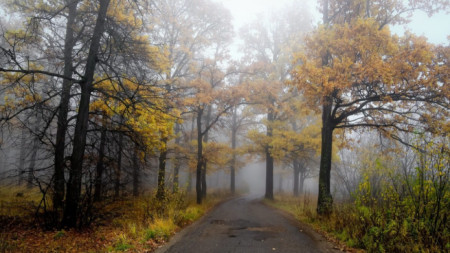 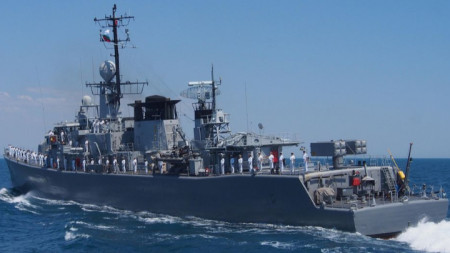