Photo: facebook/SlavinSlavchev
By the end of the year, Slavin Slavchev will present his debut album, which he will release together with Vintage Music Box. The young singer says that the preparation is coming to an end. The album will be called "New Way" - as one of the songs in it. There are a total of nine tracks in it as three of them have not been presented so far.
In the new album we will also hear the song "Wait for it". The music is by Konstantin Tsekov known from the cult band FSB, as well as from the band "Legends", the lyrics are by Jivka Shopova. and the arrangement is the work of Vintage Music Box - Yasen Velchev, Ivaylo Zvezdomirov, Teodor Yankov and Ivan Hristov. The famous musicians are united by the idea of creating music and supporting young talents.
“Sometimes the doors are closing after every love story, every new season...”
“Wait for it until next summer…"- sings Slavin Slavchev. The song has recently been in the TOP 20 of the weekly chart for Bulgarian pop and rock music of the Bulgarian National Radio, and this week it has already climbed to the second position. 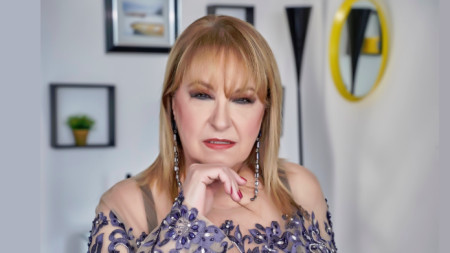 “I believe that love leads us to infinity,” Margarita Hranova sings in her new song “Ti ela”. The music and the arrangement are work of Milen Makedonski, whom the singer has had a successful creative collaboration with for decades. The lyrics are.. 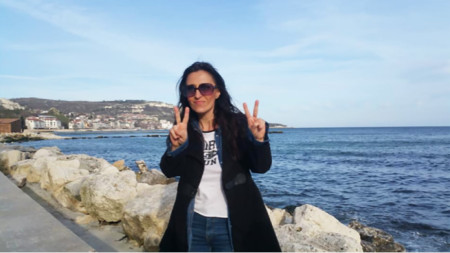 "Stay" – a song that asks questions

The creation of "Stay" is provoked by the absurdity of our time - a time of fear, restrictions and prohibitions, says singer-songwriter Mary (Maria) Mutafchieva , She is the author of the lyrics and music and the arrangement is by.. ˮThe festival of classical masterpieces and repertory discoveries, of tradition and youth... Over a hundred shows with participants from 17..

The Day of the holy brothers Cyril and Methodius, which is the day of the Bulgarian alphabet, education and culture, and of Slavonic literature..