State budget surplus has melted away by 150 million euro The state budget surplus has melted away by almost 150 million euro in the space of one month. At the end of September, it was more than half a billion euro, at the end of October it stands at 362.5 million euro.

According to the Ministry of Finance, the main reason for this are the social and health insurance payments. As of 1 October, the monthly supplement for pensioners went up from 25 to 60 euro. With health insurance costs, the sums have dwindled because of the efforts to contain the pandemic and the mechanisms for financing medical establishments in the conditions of the extraordinary epidemic situation.

And while, as is usual, the growth in expenditure has been increasing in recent months, the growth of the revenue collected has begun to slow down. A monthly deficit of 171.5 million euro is even expected in October.

As of the end of September there was 5.1 billion euro in the fiscal reserve. 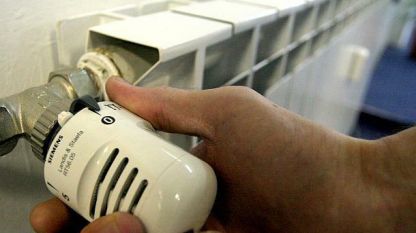