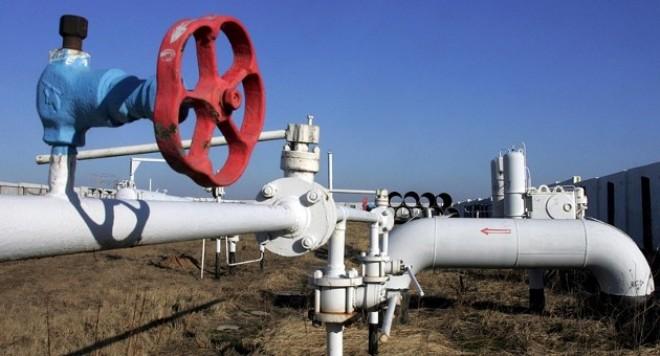 Gas transmission to Serbia, Hungary and Romania resumed at midnight, Bulgartransgaz announced. This happened after the end of the repair works on the damaged gas pipeline near the village of Vetrino. Gas transmission was temporarily suspended on November 1.

The Embassy of the Russian Federation in Sofia has confirmed that Gazprom has increased gas supplies at favorable prices to Bulgaria at the request of Bulgaria’s cabinet. In November, the cost of gas for Bulgaria dropped to EUR 46.55 per MWh, which is about half the average gas price in Europe, the embassy’s announcement reads. 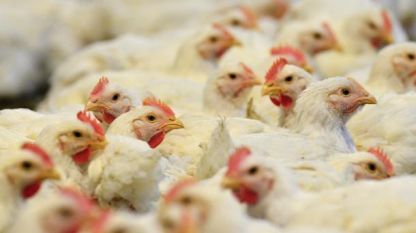 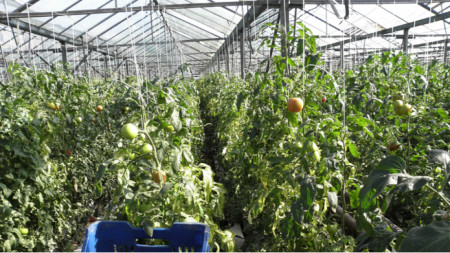 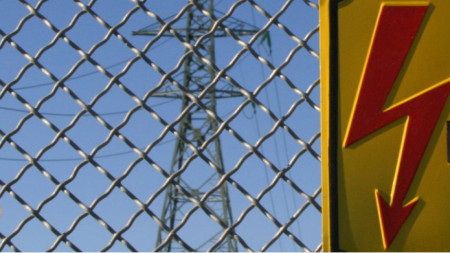