The party that appeared on Bulgaria’s political stage two months before the two-in-on elections finished first at the expense of the support for the so-called parties of protest. “Change wins”- political scientist Parvan Simeonov said with regard to the election victory scored by the political party “We Continue the Change”. However, Simeonov made it clear that the final election results will be determined by the votes abroad. The leaders of this political formation were once part of the Bulgarian communities abroad. That is why they are expected to score a categorical victory abroad. What makes our compatriots abroad active and does change in Bulgaria go through the formation of a regular government within the 47th National Assembly?

“I vote, because I feel sorry for Bulgaria and I want to see it prosper”, Veneta Andreev from Boston, Massachusetts, said. “The parties must form a coalition government”, contends Maria Tsvetkova who has lived and worked in the Swiss town of Basel for years. She votes at all elections and follows the events in her home country closely. Maria voiced expectations that the political parties in Bulgaria would finally form a cabinet: “For the purpose, compromises will have to be made by the political parties. Our country will be ridiculed, if the parties fail to form a regular government for the third consecutive time. On the other hand, we saw that the previous governments were unable to do anything for Bulgaria in the course of 12 years and the situation in Bulgaria has deteriorated seriously. The parties behind all that must not be part of the new government. I cannot imagine the same people in the government again. For many years, Bulgaria has been suffering from the same disease-corruption. Money is not used the right way. The EU finds are not absorbed effectively. The Prosecutor’s Office and the judiciary are ineffective. This problem is at the core of all other problems in Bulgaria.”

“It is high time the parties formed a government that would help Bulgaria return to normalcy”, Zhana Staleva from Wimbledon, the United Kingdom, contends. Mariana da Meo from Vienna voiced hopes that Bulgaria would soon have a stable government. In her view, Bulgarians would not endure another early election. Now, the parties must take action, in order to accomplish the changes demanded by Bulgarians who protested in our country and abroad last year. The next President has a key role in this process:

“It is already clear who our next President will be and hopefully, he will fulfill his promises. He must fully support the efforts of the new government to change the judicial system.”

The head of state must support change in Bulgaria, Yavor Konstantinov from Melbourne, Australia, notes. “We are hoping that a regular cabinet will be formed in Bulgaria and the necessary reforms will be made”. However, a cabinet must not be formed at all cost, says Yavor.

“We demand true reforms, not deceitful changes in different fields such as electoral law, education, healthcare, etc. We encounter these problems on a daily basis without being experts in these fields. We are not isolated from the developments in Bulgaria and our connection with our home country is very strong, because our brothers, sisters and relatives live there. Everything related to our parents’ life directly affects us.” 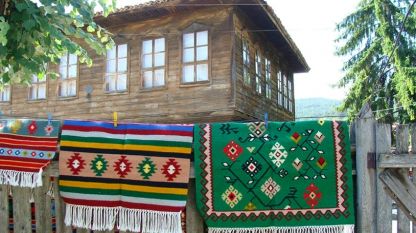 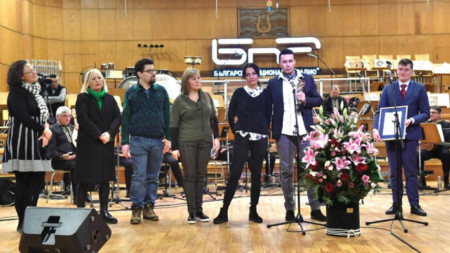 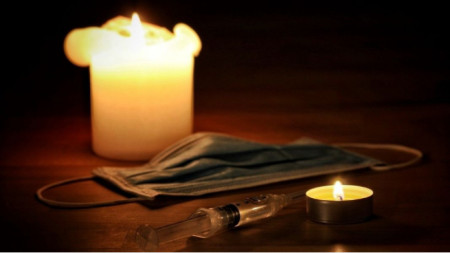