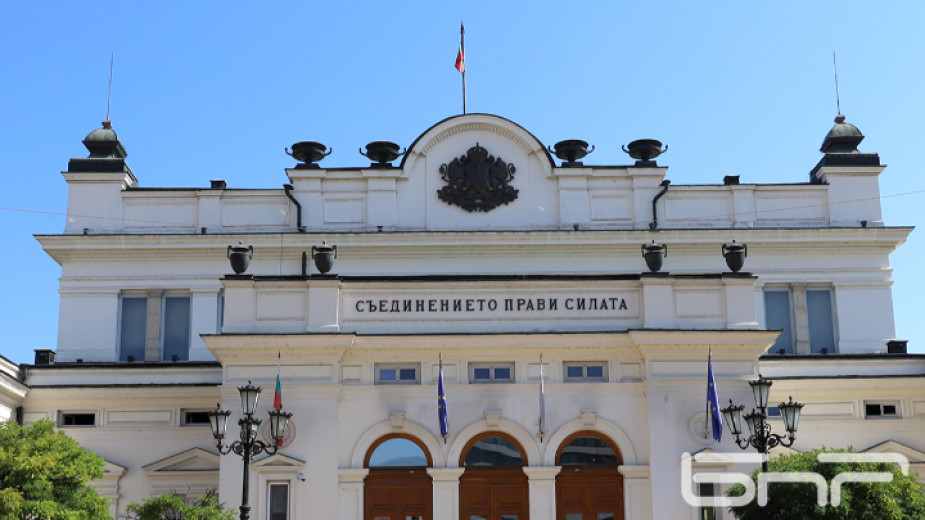 Bulgaria’s President Rumen Radev is expected to issue a decree convening the 47th National Assembly on December 1, Wednesday, BNR reporter Violeta Ashikova informed. The most urgent task of Bulgaria’s new Parliament is related to the adoption of the 2022 state budget. According to representatives of the teams negotiating this country’s regular cabinet, next year’s state budget is expected to be adopted by the end of January, 2022. 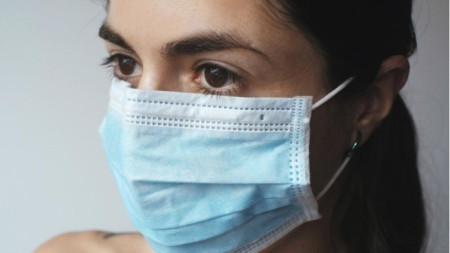 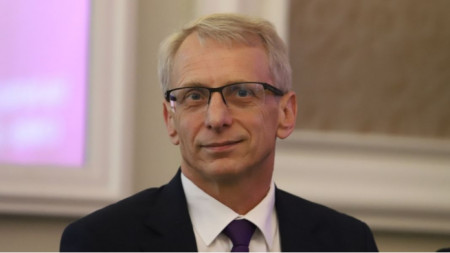 Schools are in no danger of closing because of high electricity and heating bills . There may be some budget updates ahead to support schools at the start of the new academic year and into the next heating season, Education Minister Acad. Nikolay.. 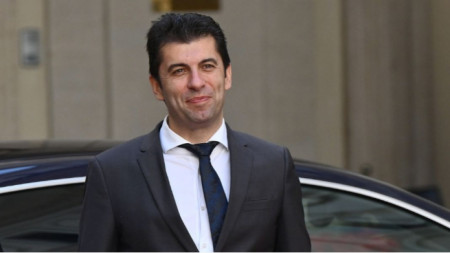 Bulgarian Prime Minister Kiril Petkov is planning to attend the meeting of the political leaders of the European Parliament group Renew Europe, Politico writes. It is to take place on 30 May in Brussels, before the European Council. This is..