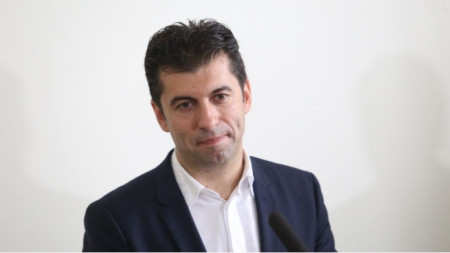 “There is no way the European institutions can be hoodwinked,” Prime Minister Kiril Petkov stated after his hearing at the European Parliament’s LIBE Democracy, Rule of Law and Fundamental Rights Monitoring Group. “It is clear to everyone that the..

Enhanced dialogue with the European institutions and monitoring – this is what Bulgaria’s Prosecutor General Ivan Geshev is requesting of the MEPs. Addressing the European Parliament’s LIBE Democracy, Rule of Law and Fundamental Rights.. 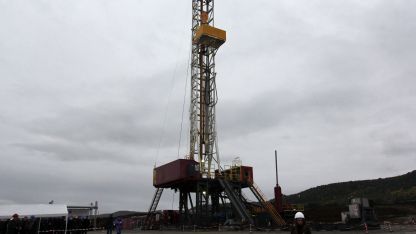 The European Commission has approved a grant of 78 million euros for a project to expand the underground gas storage facility in Chiren, Bulgartransgaz has reported. The project is among five approved by the EU for support under..