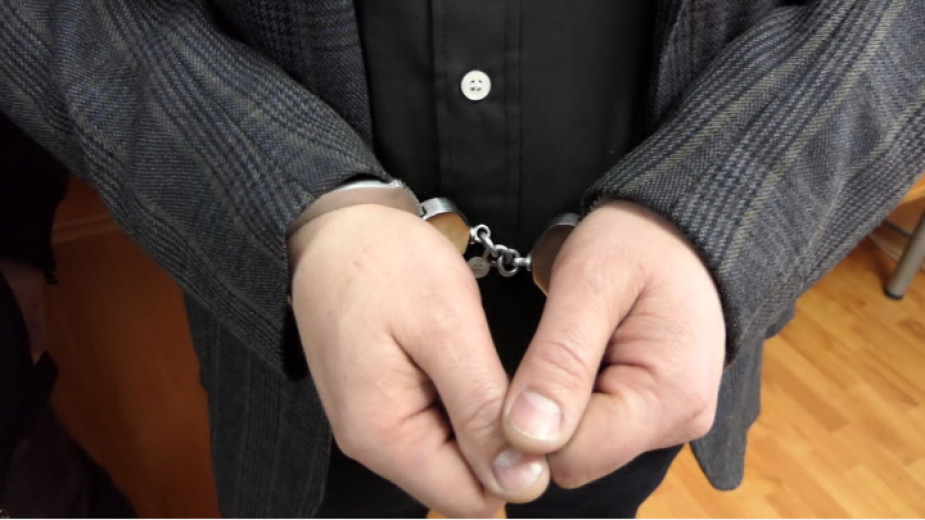 A forty-two-year-old man was charged with money laundering in connection with the construction of Hemus motorway, Bulgaria’s Prosecutor’s Office has announced. The detainee is a former tax officer.

According to data of the prosecution, the man participated in the creation of a network of companies and persuaded different persons to become fictitious managers of these companies. Money earmarked for the construction of lot 5 of Hemus motorway was transferred to their bank accounts. The detainee personally accompanied the fictitious managers during the money withdrawals. Thus, between June 2020 and September 2021, he managed to draw EUR 27 million in 52 tranches, the Prosecutor’s Office clarifies.