Today’s first plenary session of the new 47th National Assembly will begin with the hearing of caretaker Minister of Culture Velislav Minekov on the case of Trud newspaper.

The editorial office of the newspaper was sealed by the Ministry of Culture over a rent dispute. The journalists from Trud described the situation as “political repression”.

The Ministry states that the Southern Cross company, which has connections with Trud’s editor-in-chief Petyo Blaskov, owes more than BGN 235,000 (EUR 120,000) for the use of the premises which are state property. The debt has been accumulating since 2012. 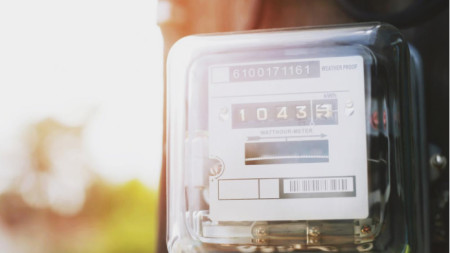 Ombudsman: The centres for people at risk are closing doors over electricity and gas bills

The centres for people at risk are forced to close their doors over electricity and gas prices.  In a letter addressed to the Minister of Finance, the Minister of Social Policy and to the chair of the parliamentary Committee on Labour, Social and.. 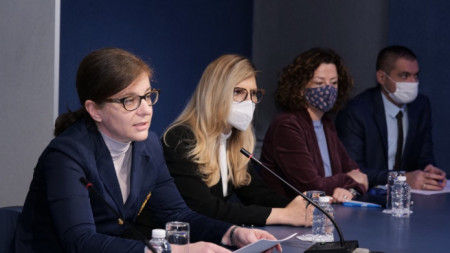 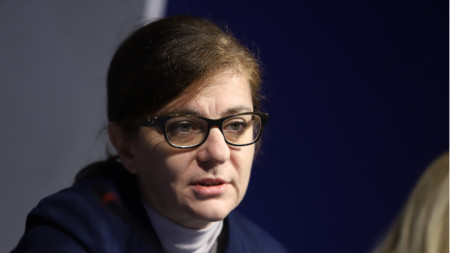 In their capacity of coordinators of the process of bringing the Republic of North Macedonia and Bulgaria closer, and of restoring the dialogue between them, the foreign ministries of the two countries have extended the scope of the discussions...