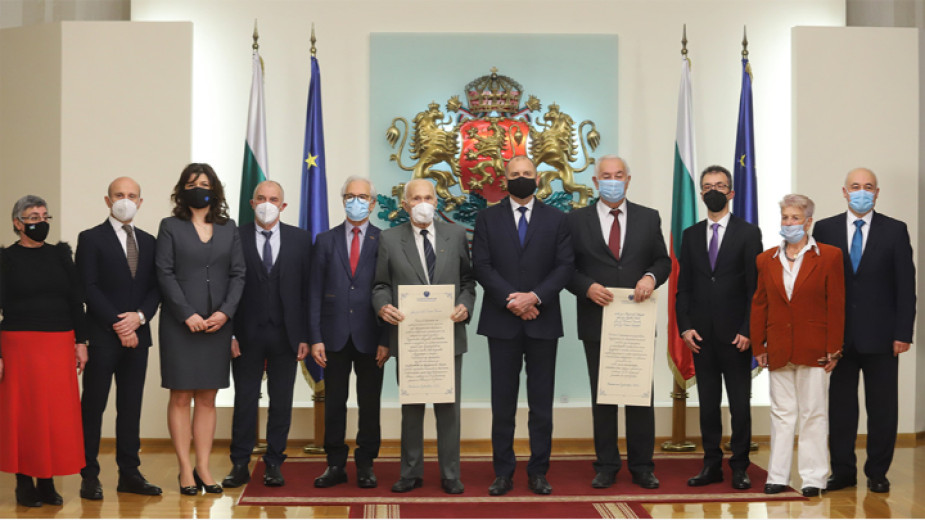 The Golden Book was introduced in 1981 and opens once a year to be filled with the names of the most prominent Bulgarian discoverers and inventors.
"You have a unique chance to be the first ones who will have a contact with those innovations, those discoveries that contribute to the development of our country. Every idea, even a small one, is likely to contain something new for the world. Let us wish we had more such occasions and events in honour of scientists and researchers," said President Radev during the ceremony.
Radio Bulgaria News    Golden Book of Inventors inventions inventor Patent Office patents 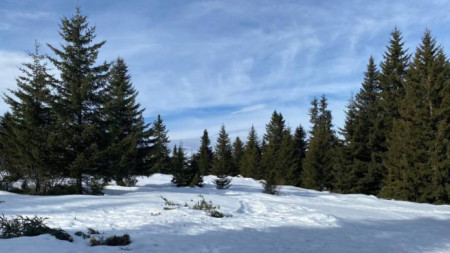 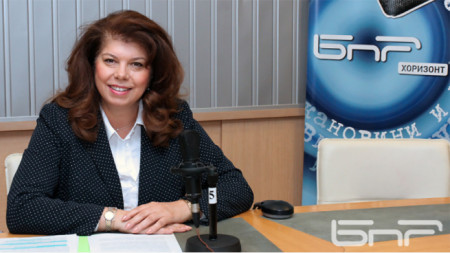 In 2020, renewable energy accounted for 23.3% of Bulgaria’s energy mix, Eurostat data published on January 19 indicate. At EU level, the share of gross final energy consumption from renewable sources reached 22% in 2020.  Bulgaria ranks after..