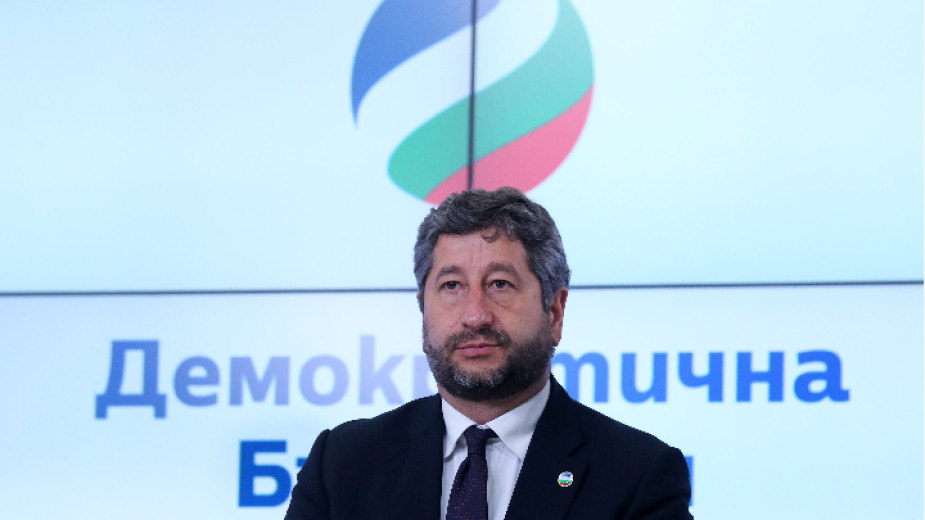 The three parties in the coalition “Democratic Bulgaria”- “Democrats for Strong Bulgaria”, “Green Movement” and “Yes, Bulgaria!” shall support the coalition agreement and the prospective cabinet.

This became clear after the sitting of their governing bodies. The Bulgarian Socialist Party and “There is Such a People” are yet to announce their decision. Meanwhile, the negotiating political forces will continue to work out the details of the future coalition agreement. However, it is not yet clear whether it will be signed jointly by the leaders, or whether “We Continue the Change” will sign the agreement with each of the political formations separately.

We are ready with the composition of the Council of Ministers to a big extent and the coalition agreement should be signed by Monday, Prime-Minister designate Kiril Petkov said before the start of today’s negotiations at the National Assembly. The Bulgarian Socialist Party has proposed supplements regarding the social sphere at the last minute. President Radev: A lot of positive feedback has come from Premer Kiril Petkov’s visit to Skopje

"A lot of positive feedback has come from Premer Kiril Petkov’s visit to Skopje", Bulgaria’s President Rumen Radev said. Along with all efforts to improve connectivity and economic cooperation between the two countries, we must not forget the.. Bulgaria’s health authorities are considering tightening the anti-epidemic measures in some districts, this country’s Chief Health State Inspector Associate Professor Angel Kunchev announced. The national task force against the spread of Covid-19 is.. “Inflation is approximately within average European norms. We are 2% over the EU average. We expect the peak to be reached in March-April, after which inflation will begin to calm down. That is when energy prices will also begin to go down and.. The European Parliament’s LIBE Democracy, Rule of Law and Fundamental Rights Monitoring Group is organizing a hearing on the situation in Bulgaria on..