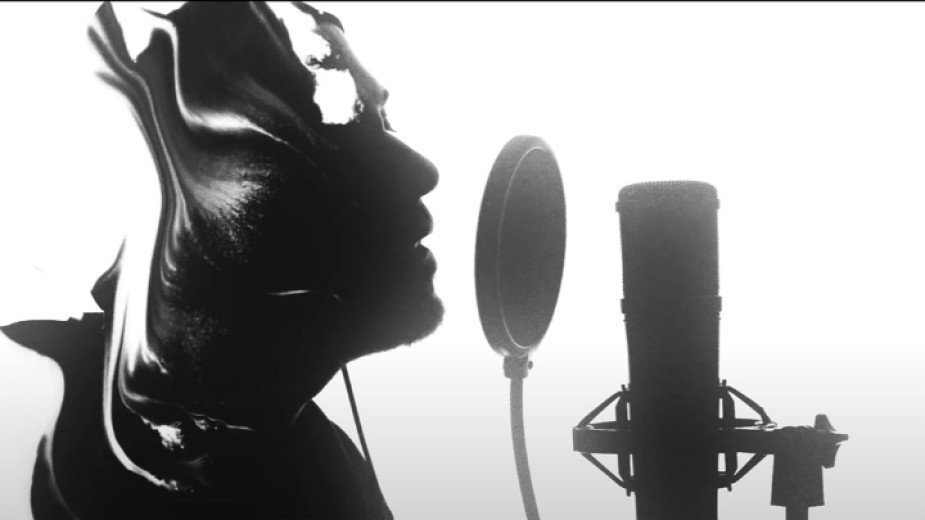 "In the middle of 2019, a dozen of songs were born and I decided to leave them a bit ‘raw’ and collect them in an album," Angel Dyulgerov says in an interview with BNR. In early 2021 he presented the song "Muse"(Muza). It is also the first single from his debut album of the same name. Angel is the author of the music, lyrics and arrangement of all songs, performs the main vocals, plays guitars, keyboard, bass, etc. The other musicians are Nacho Gospodinov - drums and Maria Kostadinova - backing vocals. The common name of the project is "Senses" and several of the songs have successfully participated in the national "Top 20" ranking of the Bulgarian National Radio. The song “Muse” has also been among them, of course. 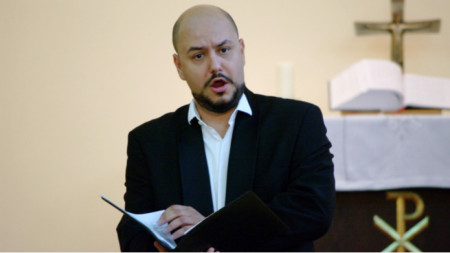 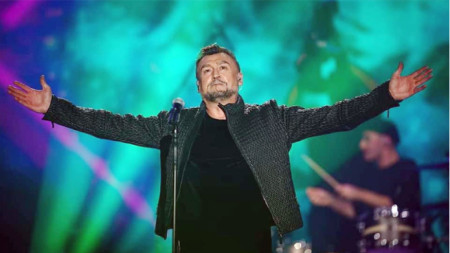 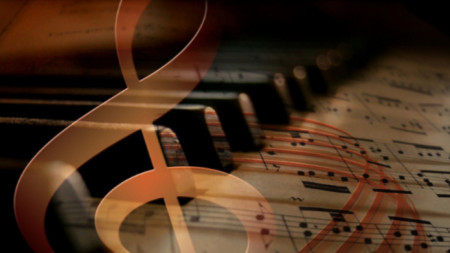