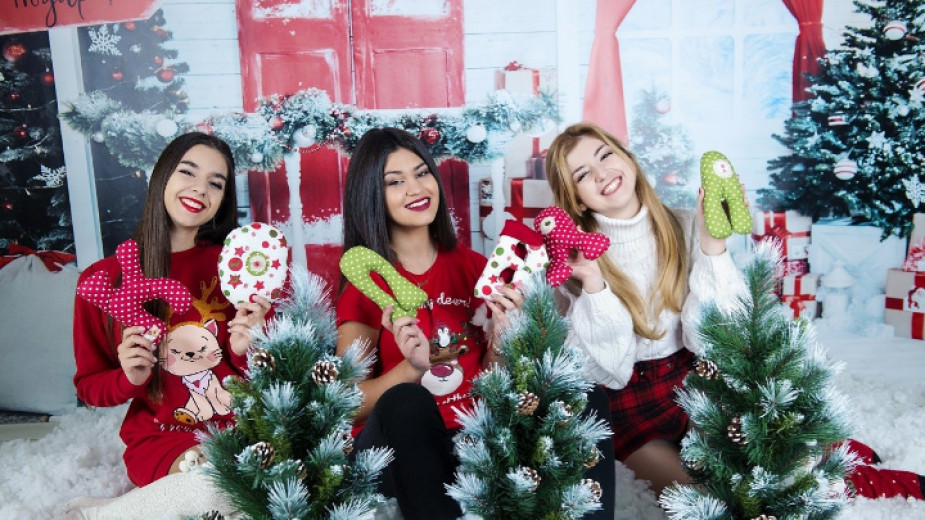 One of the favorite Bulgarian Christmas songs, usually sung by Nasko from B.T.R, has been performed as acover versionby trio VIVA. The band includes Victoria Cheshmedzhieva, Yoana Velikova and Victoria Ehiyanova, who have been part of the music stage since an early age and have been singing to get her since 2012. They are graduates of the Zornitsa Art Center and have won dozens of awards from national contests, participated in "The Voice of Bulgaria "and in 2019 they became the youngest finalists in the festival for a new pop and rock song "Sofia Sings". All three are currently students. Victoria Cheshmedzhieva and Yoana study at the University of National and World Economy, and Victoria Ehiyanova studies "Pop and Jazz Singing" atthe National Music Academy "Pancho Vladigerov".

Theauthor of themusicandlyrics of "Christmas" is Slavcho Nikolov from B.T.R.He is also the author of the new arrangement of the song, in collaboration with Alex Nushev.