A bird never seen in Bulgaria spotted at Lake Atanasovsko 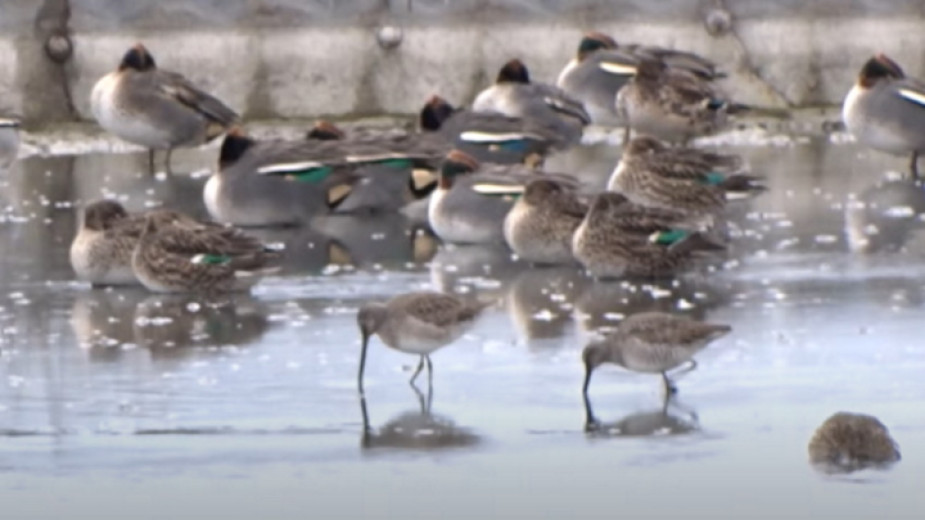 A new for Bulgaria’s fauna bird has been spotted by ornithologists in Lake Atanasovsko next to Burgas on the Black Sea – a long-billed dowitcher (Limnodromus scolopaceus) which has never been seen in the country before, the Bulgarian Society for the Protection of Birds has announced. A pair of long-billed dowitchers was spotted during the monitoring of the lake, the Bulgarian news agency BTA reports.

The long-billed dowitcher is a marsh bird which nests on the coast of Alaska, Northwestern Canada and the Northernmost parts of Russia, but individual birds have been seen in Northern Europe, India, France and Spain, and even in Greece – in 1962. The fact that the long-billed dowitcher has been seen in Lake Atanasovsko comes as proof of just how important this habitat is for the protection of birds. 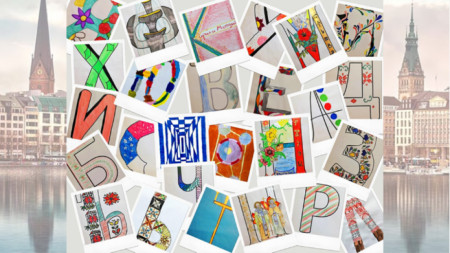 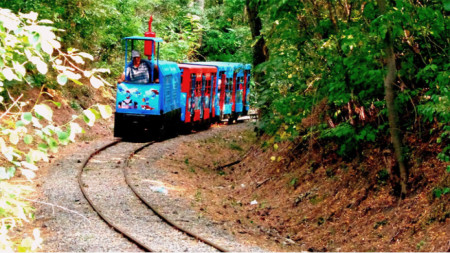 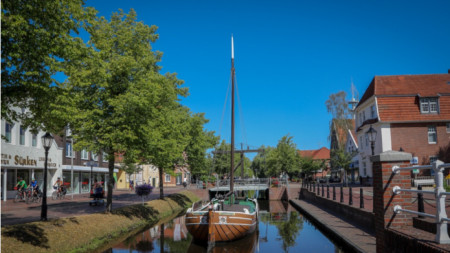