Vice Premier to be assigned fight against domestic violence

“Domestic violence is an exceedingly grave problem, on a world scale, as was as in Bulgarian society, and it frequently remains within the family.  The exacerbation of this problem, especially in the conditions of pandemic, has made its resolution a priority,” said Minister of Justice Nadezhda Yordanova at a working meeting with experts from state institutions and NGOs. 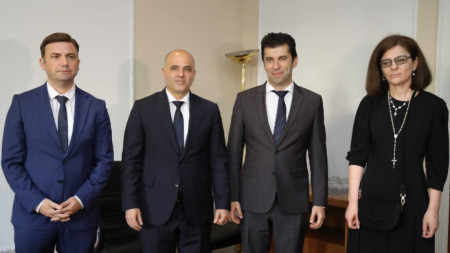