One of the faces of modern slavery: 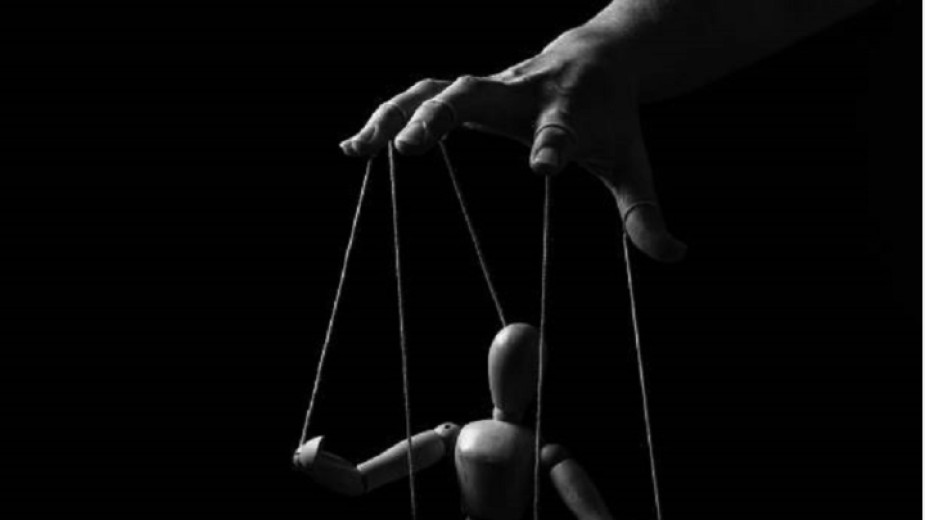 In our day there are more slaves in the world than there have ever been in human history, show data of the UN International Labour Organization for 2021, according to which more than 25 million people live in some kind of modern slavery and forced labour. In the past two years the focus has been on the anti-Covid measures which restrict personal freedom, to one extent or another, yet there are millions of people deprived entirely of their ability to act according to their own needs. Citizens without rights, trapped in modern slavery – human trafficking.

Bulgaria is a source of victims of human trafficking. According to various studies, this country shares first place in per capita victims of human trafficking with Romania, Martin Stefanov from the A21-Bulgaria foundation says in an interview for the BNR. The global NGO has offices in 14 countries around the globe, and has been working in Bulgaria for nine years for preventing human trafficking and supporting its victims. The problem of exploitation of labour is growing more and more serious in the world, people working in this sphere say. “There is no race, age, gender, education or social status that can guarantee it is not going to happen to us,” Stefanov says, and adds that there are so many methods of “selection”, and they are so ingenious that even experts are, at times, astounded by what they have come up against.

“Our vulnerability in the midst of the pandemic is multiple times higher than in economically normal times, so the risk of falling victim to human trafficking is much higher as well. When they have lost their job, when they are in isolation and have no idea what to do after this situation is over, people are much more susceptible to scams, offering them a way out. In most cases the people involved are in their 40s and 50s, hard pressed by circumstances. Such job offers usually come from abroad. They sound really tempting, and in most cases people fall into the trap of being used and not being free to leave. That is why at this time it is extremely important to be very careful what job advertisements to trust,” Martin Stefanov explains. In the past year, out of eight job offers examined by the foundation, seven turned out to be high-risk and fake ads. These advertisements are mostly on Facebook, says the head of the foundation’s human trafficking hotline, who prefers to remain anonymous for security reasons – because, as she says, the foundation’s activities are a thorn in the side of many powerful individuals. And specifies that anyone can turn for help to the national hotline 0800 20 100, from any EU country, 24/7. By calling up the hotline, which is free of charge, we can also check on a potential employer or share our own experience.

“People in Bulgaria are so desperate, they need a job so badly that they are blind to the obvious signs of a scam. Hotline statistics from last year show that in 24% of the human trafficking cases, it all began with a fake job advertisement. Global statistics indicate than only 1% of the victims of human trafficking will ever be rescued,” says the hotline’s director, and adds that men find it more difficult to admit they have fallen prey to trafficking but when it comes to exploitation of labour, they are a highly vulnerable group.

And even though the experience experts have is from their work in Bulgaria, they say that human trafficking for the purpose of labour exploitation is a far-reaching problem involving all kinds of people. The way to keep ourselves safe is to be well informed and exercise caution, and one of the most important things we must never forget is that no employer ever has the right to take or keep our identity documents, or obstruct termination of employment. Ecologists from Bulgaria, Romania and Turkey are finding more and more cases of disoriented dolphins near the Black Sea coast. Some experts explain..

The World Bank predicts that global consumption will contract due to the crisis stemming from the war in Ukraine. In this situation, the..