The Foreign Minister must demand an explanation of the American ambassador to Bulgaria concerning a comment by US congressmen that sanctions could be imposed on this country over the veto on North Macedonia’s EU accession negotiations, Vazrazhdane party are demanding.

Despite the declaration by the US embassy that the Biden administration is not considering sanctions against the Bulgarian government, according to Vazrazhdane leader Kostadin Kostadinov it is a disgrace that the country has not reacted: “We want to be given an official explanation, and maybe an apology, we mustn’t content ourselves with the fact that the Biden administration has come out with some kind of declaration”. 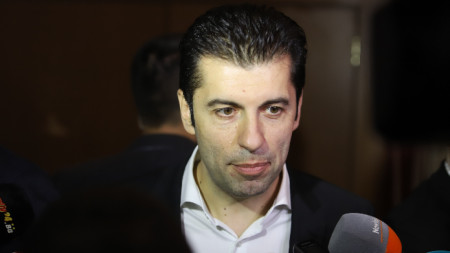