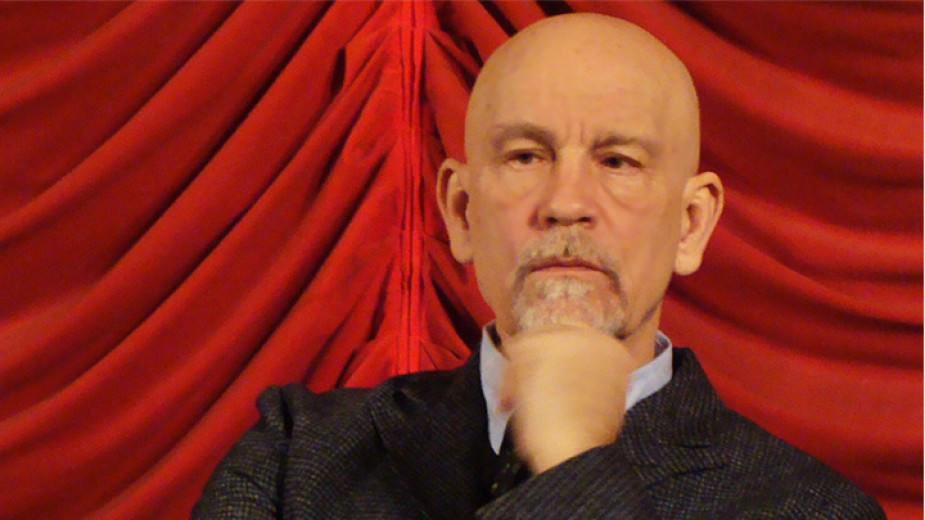 Listen to the daily news from Bulgaria presented in "Bulgaria Today" podcast, available in Spotify.
Radio Bulgaria Culture    "In the Line of Fire" John Malkovich Marius Donkin "Places in the Heart" 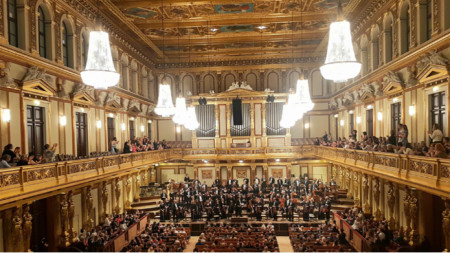 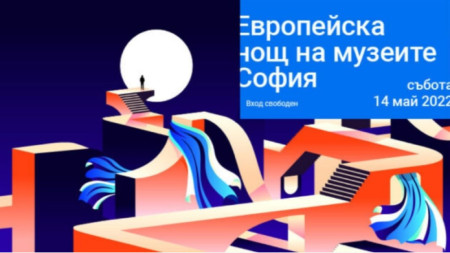 The Sofia Philharmonic's concert in the ˮGolden Hallˮ of the Musikverein last night was completely sold-out. It was a huge success, the organizers of..