"The hearing will enable the new government and the Prosecutor General to present their plans on how to emerge from the crisis regarding the rule of law", Elena Yoncheva said. She emphasized that the forthcoming hearing at the European Parliament is important, because the European Commission links the EU funds with the rule of law. 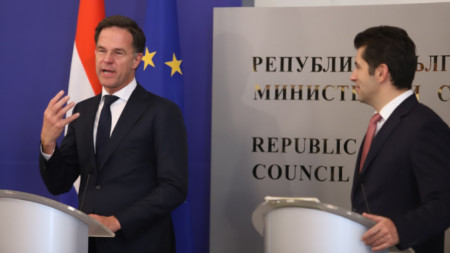