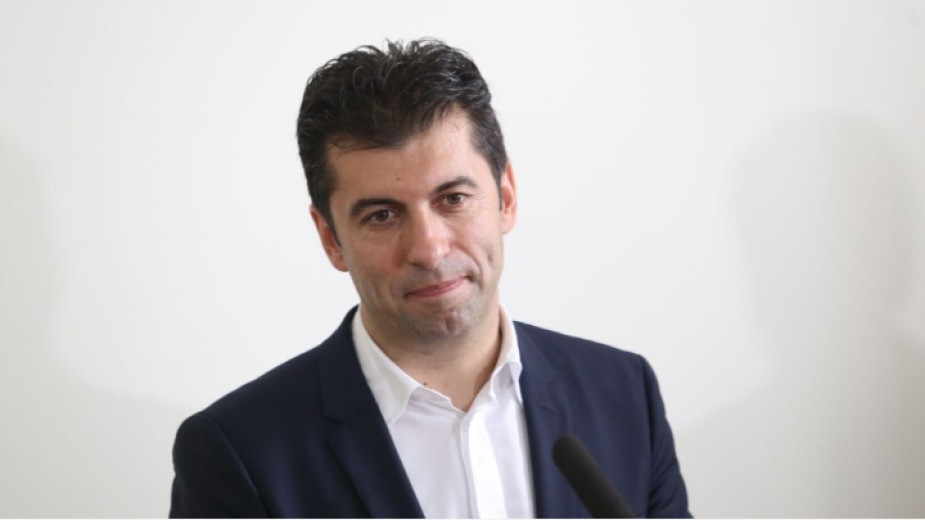 “There is no way the European institutions can be hoodwinked,” Prime Minister Kiril Petkov stated after his hearing at the European Parliament’s LIBE Democracy, Rule of Law and Fundamental Rights Monitoring Group. “It is clear to everyone that the prosecutor’s office is not working well,” the Prime Minister stated further.

The Bulgarian Prime Minister stated further that the MEPs understand the wish of the new government to carry through a judicial reform. 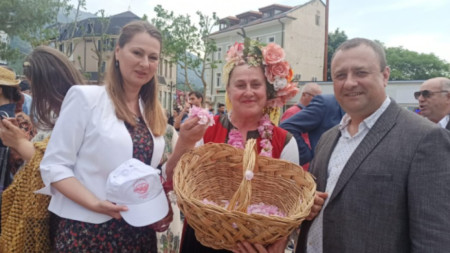 During the traditional Rose Festival in Karlovo, the Minister of Agriculture, Dr. Ivan Ivanov, stressed that the centuries-old traditions of growing roses in Bulgaria must be preserved.  Minister Ivanov pointed out that the Bulgarian oil-bearing..