In their capacity of coordinators of the process of bringing the Republic of North Macedonia and Bulgaria closer, and of restoring the dialogue between them, the foreign ministries of the two countries have extended the scope of the discussions.

At a briefing at the Ministry of Foreign Affairs, Foreign Minister Teodora Genchovska expressed the hope that the results in horizontal policies will be upgraded with the ambitious plans of the Council of Ministers in each one of the sectoral policies, and that concrete results will be attained. Minister Genchovska also commented on the situation in Ukraine, stating that Bulgaria has offered to evacuate the North Macedonian embassy staff in Ukraine, together with the Bulgarian diplomats, if the need arises. According to Minister Genchovska, Bulgaria has also renewed its proposal for air policing over North Macedonia. 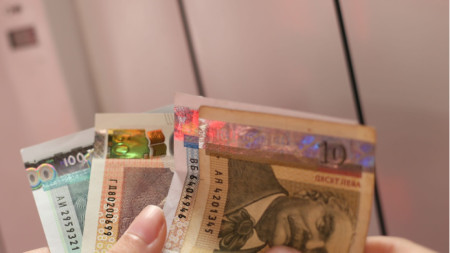