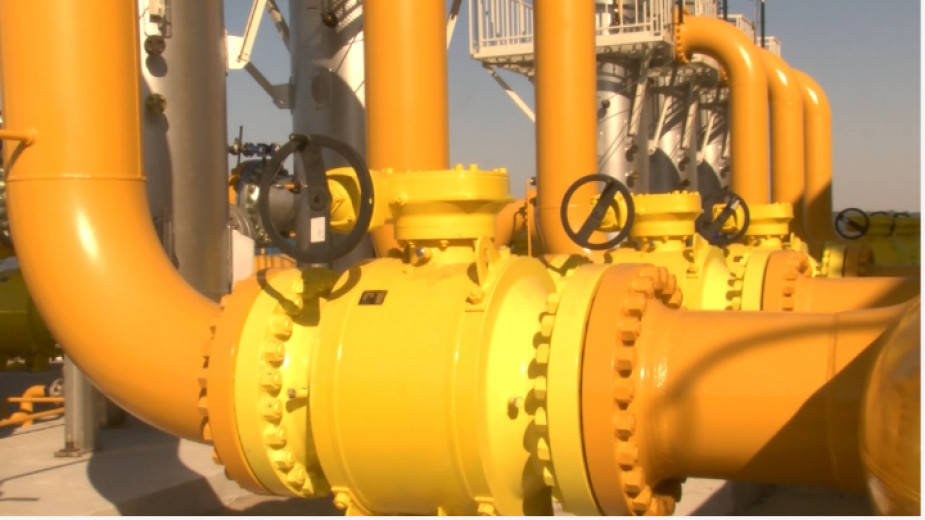 Following the Bulgarian government's refusal to pay for Russian natural gas in rubles, Moscow's decision to suspend supplies was expected. Yet, this has put cabinet of Prime Minister Kiril Petkov in an extremely difficult position with an unclear outcome.

Until now, Bulgaria consumed about 3 billion cubic metres of natural gas per year, 90% of which were imported from Russia. In the general scheme, the largest consumers of natural gas in Bulgaria are the district heating companies, especially the Sofia-based heating company which consumes about ⅓ of the fuel annually. Of course, at the end of the heating season, the lack of gas will not be felt so much by households. More important, though, is the issue with the industrial facilities which, in the opinion of experts, will not be able to keep their operation running for even a month.

The increase in the price of natural gas will lead to an increased tension in Bulgaria society, warned the chairman of the State Agency for National Security Plamen Tonchev during the extraordinary parliamentary session on May 4 in connection with the suspended supplies of natural gas by Russia’s Gazprom. If alternative sources are not provided in time and prices continue to rise, industries with a non-stop production process will become particularly vulnerable.

At this stage, no one can predict how long this crisis will last, how much alternative supplies will cost and how the crisis will affect inflation. In an interview with BNR, Anton Petrov, chairman of the Bulgarian Association of the Metallurgical Industry, commented that “there is no company in the world that can withstand such a shock with a 30-35-40% increase in gas prices" within a few days without warning:

"We are currently buying a product that does not have a price, which will be announced to us on May 10th, eventually. Is there a company which can afford this luxury - to work in such conditions, to make deals, not knowing how much the raw material and energy with which it works will ultimately cost. The market was mainly of Russian gas in Bulgaria. We have annual contracts with Bulgargaz and we relied on stability and predictability. In a large enterprise, not knowing how much energy and raw materials will cost you and still to keep the production going – this is disastrous, it is death. Suddenly, on April 27, we learn that deliveries have stopped, with no alternative. The government has decided to be the first to take such a decision and not pay for our gas. We are too small, we are too defenceless to have such extreme positions. Our economy is the weakest in all of Europe, it cannot bear such burdens. If we want to have an economy, we must be at least comparable to our European competitors. There are no such prices for companies in Europe, it can be checked," Anton Petrov stated firmly.

What would be the best solution?

"Bulgaria is a net exporter of electricity and this issue can be easily resolved internally in the country. This money, which goes to energy companies as a excess profit, in the current crisis conditions must be redistributed and returned to the industry so that it can work competitively”, said the chairman of the Association of Metallurgical Industry. “The formula we offer is 75% for the industry and 25% for the electricity companies. This compensation will slow down inflation to some extent. At the moment, the money goes to the energy sector, the industrial sector cannot develop, some companies are already shutting down production and inflation is rising”.

For now, the alternative outlined by the Bulgarian government is for Bulgaria to be supplied with natural gas from the terminal on the Greek island of Revithousa. Work is also underway to build a LNG terminal near Alexandroupolis, where Bulgaria has a 20% stake. However, these supplies are expected to rise by more than 30%, because the quantity through Greece is not enough to meet Bulgaria’s needs and will have to buy gas at spot prices, which are quite high, predicts former energy minister Rumen Ovcharov: "The invoices on which Bulgargaz supplies natural gas in May are known, as well as the price quotes of Duch TTF for April - by 30 euros per megawatt/hour lower. If we had transferred it to the price, which is 70 euros, it could have been reduced to 50 euros. Instead of this reduction, we will obviously have an increase in deliveries through Greece and will pay above 100 euros. Even with the mix with Azeri gas, the price cannot be below 90 euros. In practice, it turns out that the difference in the price we will pay compared to the competitors of the Bulgarian industry using gas is almost double. At the same time, the quantities in the Chiren gas storage facility were emptied in the winter and spring. It is a national crime to empty a storage facility when a war is expected or has begun."

What will be the consequences?

Apart from the rise in prices for basic necessities, economic experts warn of bankruptcies of hospitals, schools, small municipalities… It will inevitably affect ordinary Bulgarian citizens too, many of whom are barely surviving anyway. 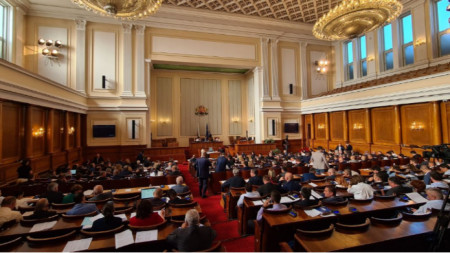 Following two days of debates, Bulgaria’s lawmakers have finally adopted the amendment of the 2022 state budget. “The MPs exercised responsibility against the backdrop of a complicated political situation. It will be difficult, yet not impossible,..

In June 2022, the economic situation in Bulgaria improved. The overall business climate indicator rose 1.4 percentage points as compared to the previous month, when it fell 0.7 points, the National Statistics Institute announced. The indicator.. The EU Energy Council has agreed that gas storage sites in the Community must be filled to at least 80% of their capacity by Nov. 1, 2022 , and to 90% by Nov. 1 in subsequent years. In the case of Bulgaria, which only has the Chiren gas..

Following two days of debates, Bulgaria’s lawmakers have finally adopted the amendment of the 2022 state budget. “The MPs exercised responsibility..