How young Bulgarians see the war and the Еuropean future 9 May - Europe Day, makes us remember the declaration with which, in 1950, the French Foreign Minister Robert Schuman laid the foundations of the European Union. Its founding principle was his understanding that a new type of relationships were needed in Europe to ensure that the continent would not be drawn into another war.

72 years after this document and 77 years after the end of the Second World War, we once again witness aggression and hostilities between two neighbouring countries on the continent. Russia's invasion of Ukraine on 24 February which developed into a fully fledged 75-day war has permanently changed the priorities of the countries involved, but also of united Europe.

Reform and change in the EU policy will become more and more significant in the period before and after the Ukraine war.

In an attempt to reflect on the challenges of change and the relevance of the European Union for today's young people, we sought the opinion of people who were born after 1990. Bulgaria became part of the European family in 2007, when most of them were still in school.

"Although I was still a high school student, I clearly remember the euphoria when we realized that our country's long-standing goal had already been achieved. We are now aware of how important it is to be part of such an alliance, as the dangers facing the world are not negligible," political scientist Ivan-Asen Ivanov tells us. In his words, the EU's involvement in the current conflict between Russia and Ukraine is logical because it affects a nation with a European identity.

"The war in Ukraine has revealed many cracks in the monolith block of member states that constitutes the EU. I must quickly reassure that this is not about a new -exit, but rather about the dependence on third countries for energy and raw materials that has lasted for too long - political analyst Dimitar Stoyanov points out. - The main goal for the EU in the current geopolitical situation is to secure the supply chains of raw materials." "When political reality sets certain economic terms, you have to face them and find the mechanism for alternative supply of your economy so that it has resources to function - Stoyanov is convinced - The actions the EU can take to establish its resource and energy independence from Russia are much easier to implement than solving the political issues. That is why, in my opinion, the actions and reforms which the EU should undertake after the end of the war in Ukraine should be focused in the areas of economy, energy, social welfare, as well as in the direction of building a decision-making mechanism within the EU as fast and adequate as possible."

Political scientist Yousef Dakak sees the EU not as "an artificially assembled union of states, but as a natural continuation of the Roman Empire": "Maybe at the moment the EU does not look very attractive, because unfortunately it has turned into a rather bureaucratic structure, but the fact that we do not like something in the EU should by no means make us eurosceptic. I am an optimist and I do not think that the crises that the EU has experienced in recent years should serve as a wake-up call to seek a way back to the EU of the mid-20th century."

Seeking a better awareness of the direct benefits of Bulgaria's EU membership should be the leading goal in order to reduce the influence of euroscepticism in the Bulgarian society - the lawyer and political scientist Lidiya Daskalova is convinced. "For me, Bulgaria's place is in the EU and the values we stand for should be aligned with the European values. This is the path we should keep going. It is our task to start nurturing this conviction first in our friends and acquaintances and one day in our children. There is nothing better for Bulgaria than to be a fully participating EU member state and not to be among the last in the rankings on all the indicators and to be pointed at as the bad example. Our country has a potential for development that we must unleash". 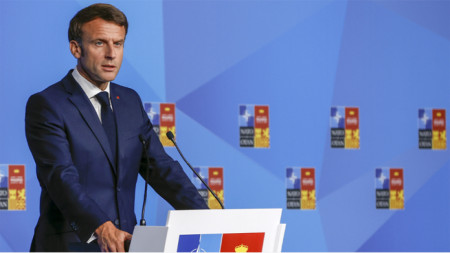 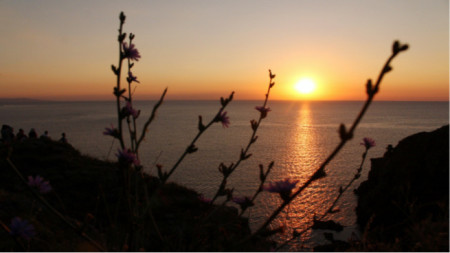 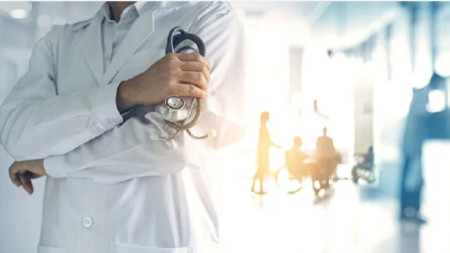