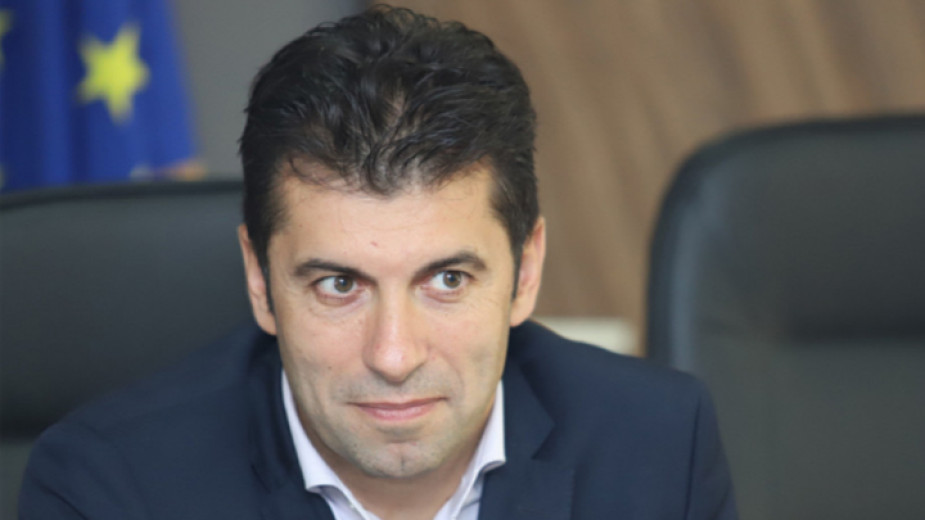 Kiril Petkov was adamant that the Bularian government would not take any action without the country‘s National Assembly. "We will fully protect the Bulgarian interest, but Bulgaria‘s long-term interest coincides with the long-term interest of North Macedonia. Nobody wants their neighbor to be poor, with close borders and outside the EU. The veto on North Macedonia will be lifted when we do our job”, added Premeir Petkov. 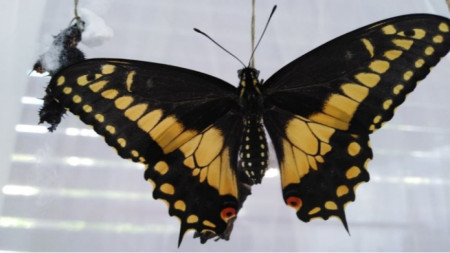 Tuesday will be sunny. Clouds will develop over Western Bulgaria in the afternoon, and there will be brief showers. Daytime temperatures will range from 31° to 36° C., for Sofia around 31° C. Along the black Sea coast there will be sun.. 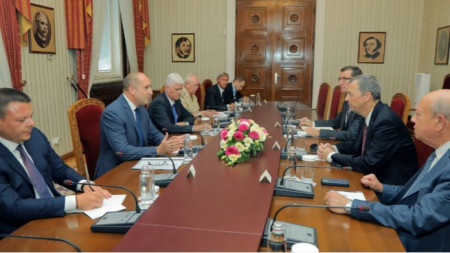