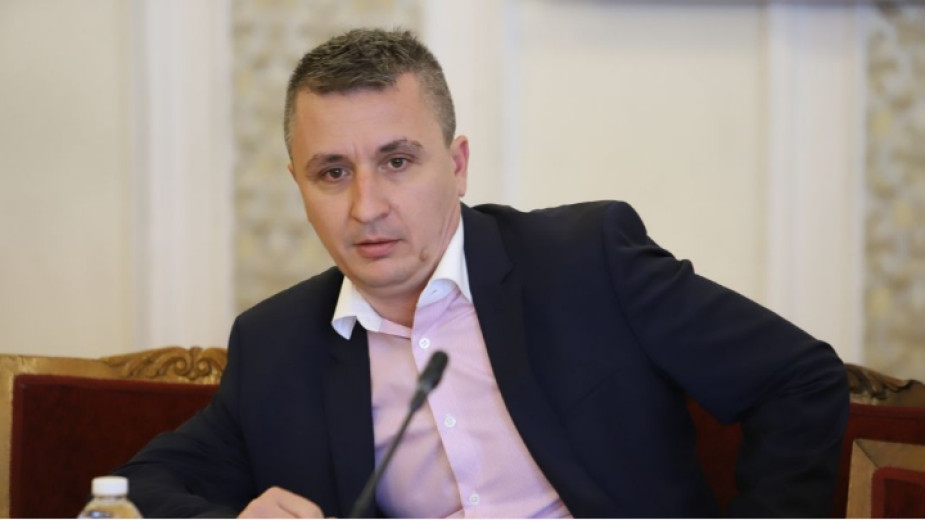 From July 1, Bulgaria will be receiving the agreed amounts of natural gas from Azerbaijan, or 1 billion cubic meters per year, the country’s Minister of Energy Alexander Nikolov announced today at a meeting of the National Assembly Committee on Energy.

"As for the subsequent tests, regulations and decisions, we are actively working with the European Commission and the regulatory authorities of the two countries to ensure that the gas interconnector is placed in service as soon as possible, said Minister Nikolov and assured that the gas will not be delivered at a price higher than Gazprom’s. 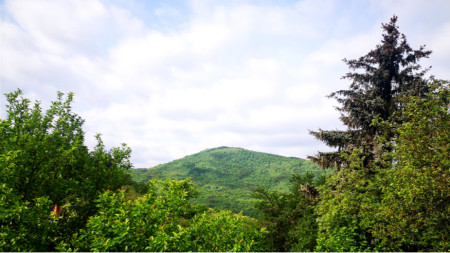 It will be mostly sunny on Monday . There will be more clouds in the afternoon, but precipitation is possible mainly in the eastern and mountainous regions of the country. The highest temperatures will range between 27 and 32 °C, in.. 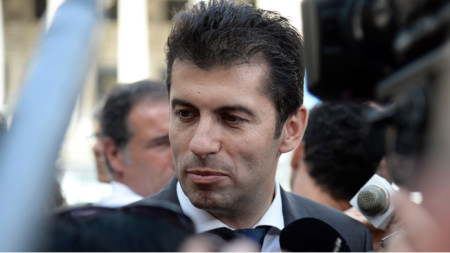 What customers do with weapons bought from Bulgaria is their responsibility, Kiril Petkov says

Prime Minister Kiril Petkov denied that Bulgaria exported weapons directly to Ukraine. He pointed out that the decision made by the Bulgarian parliament to send only ammunition and humanitarian aid to Ukraine is being respected...

As of June 27, the Bulgarian National Bank - BNB puts into circulation a gold commemorative coin dedicated to Saint Paisius of Hilendar. The price of the coin is 1,920 euro. The coin will be sold at the BNB headquarters and in the..

The Foreign Ministry of the Republic of North Macedonia has come out with a strong-worded position on hate speech in Bulgarian parliament, and has..

Foreign Ministry: North Macedonia should demonstrate, with actions, its commitment to its European future

The Bulgarian National Assembly has made a historic decision to support the unblocking of North Macedonia’s path to EU accession, within specific..

Rumen Radev: The French offer on North Macedonia could have been much more successful

“The so-called French offer contains a large part of the basic Bulgarian requirements, but it could have been much more successful as a whole, including..