War in Ukraine: All servicemen holed up at the Azovstal metallurgical plant lay down their arms Ukraine’s military command ordered to stop defense of Mariupol, Reuters and AFP reported. All servicemen holed up at the Azovstal metallurgical plant were told to lay down their arms. “The higher military command has given the order to save the lives of the soldiers of our garrison”, the commander of the Azov regiment Denis Prokopenko explained in a video. Meanwhile, Russia’s Ministry of Defense said that the last group that had surrendered comprised of 531 people.

Ukrainian President Volodymyr Zelensky has condemned the missile strike against a cultural center in the town of Lozova located in the eastern part of Kharkiv region, which injured seven civilians, including a child. “ Russia's assault on Dobass has turned it into hell. This is a deliberate and criminal attempt to kill as many Ukrainians as possible”, said President Zelensky. Thirteen civilians were killed in the town of Severodonetsk in the past day, Ukraine’s authorities announced. “This is what will qualify the genocide of the Ukrainian people and for which the occupiers will definitely be brought to justice”, Volodymyr Zelensky further said. 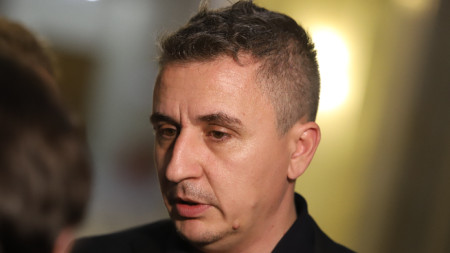 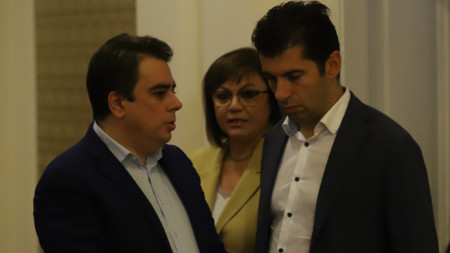