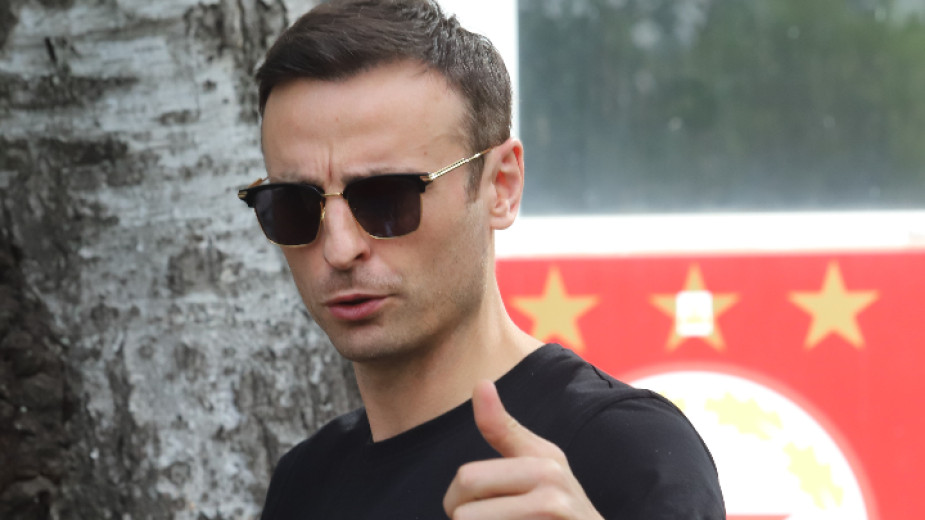 Bulgarian footbal player Dimitar Berbatov received another recognition. The central striker was ranked in the prestigious ninth place in the Bild newspaper's ranking of Bayer (Leverkusen)'s Best Footballer of All Time. He played for the German club from 2001 to 2006.

"The Bulgarian was an aesthete. His goals - the striker scored a total of 91 for Bayer - were works of art. After the end of Ulf Kirsten's career, he was rightly allowed to take his number 9," the text about Berbatov reads.

However, Dimitar Berbatov does not find a place in Bayer (Leverkusen)'s ideal squad. 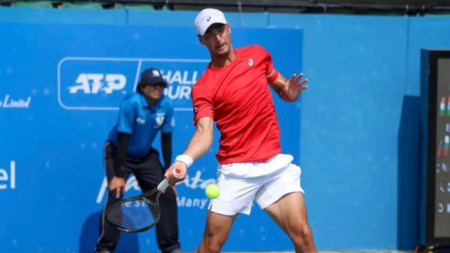 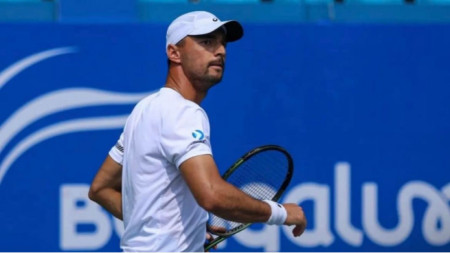 Bulgaria's tennis player Dimitar Kuzmanov recorded his first victory in the Wimbledon qualifiers . He defeated the wildcard British Charles Broom with 6:3, 7:5 after an hour and 43 minutes of playing on the grass in London. Thus, he managed to win 16.. Hristo Tsvetkov ran the 100 km in the tour of Vitosha Mountain, clocking in at 7.45: 34 h . He improved his own record by 22 minutes. The 27-year-old athlete was ahead of the others in the race by nearly an hour.  "The route was good, there was not..