Because of its large Bulgarian diaspora, Chaco is known as "Little Bulgaria" 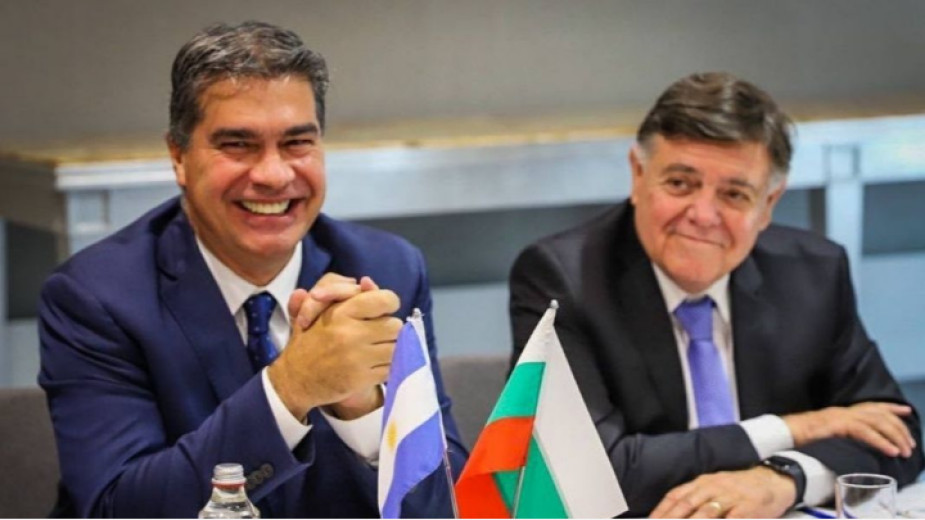 Investment, trade and culture were the focus of the visit of the Governor of the Argentine province of Chaco, Jorge Milton Capitanich, to Sofia. Mr. Capitanich is the highest-ranking official of this country who has visited Bulgaria in recent years. The purpose of his official visit is to promote important investment plans and to outline future steps in the development of relations between the two countries in a number of areas.

A step in this direction was his meeting with Petar Kraychev, acting director of the Directorate General for Bilateral Relations and director of the American Directorate in the Ministry of Foreign Affairs, during which various issues of bilateral cooperation and promotion of ties between Bulgaria and the Chaco province were discussed. The two officials gave positive evaluation of the results achieved so far.

"We discussed with Peter Kraychev future projects related to economic cooperation, deepening trade and investment, as well as plans in the field of culture, science, technology and education. This envisages the exchange of students and the development of modern animal and plant biotechnology, an area in which both countries have significant achievements," Governor Capitanich said during his press conference in Sofia. The challenges facing Europe as a consequence of the war in Ukraine have made it necessary to look for new routes for food and gas supplies. In this context, Jorge Capitanich added: "Argentina can increase its production to meet global food and gas shortages. The country has the world's second largest unconventional gas and oil deposits."

"Last year, a group of Bulgarian investors decided to start a sunflower seed oil business in Chaco province. At the time the pandemic prevented them from travelling to Argentina, but our meeting this time in Sofia was very fruitful. There is another group of investors who want to work in solar energy. The northern part of Argentina is very advanced in this area, including Chaco."

Chaco is known as "Little Bulgaria" because of the large Bulgarian diaspora there amounting to more than 8 thousand people. "The Bulgarians in Chaco work in different spheres and have integrated so well that they have occupied the highest state offices, such as governor and vice-governor," said Jorge Capitanich, recalling that Florencio Tenev was governor of Chaco from 1983 to 1987 and Juan Carlos Ivanov, also of Bulgarian origin, was vice-governor. A little known and very interesting fact about the city of Resistencia, the capital of Chaco province, is that the city has been hosting the International Sculpture Biennial since 1988. The art event is expected to become part of UNESCO's cultural heritage. Member of the jury of this year's edition of the Biennial will be the Bulgarian sculptor Todor Todorov. Among the 700 sculptures exhibited in Chaco are the works of three Bulgarian sculptors who have taken part in this artistic forum over the years.

In 2021, the two countries celebrated 90 years of diplomatic relations. Governor Capitanich also highlighted the twinning of Bulgarian and Argentine cities as a notable achievement in this period. Twinning agreements are expected to be signed with the Bulgarian towns of Rakovski, Plovdiv and Ruse.

The governor of Chaco, Jorge Capitanich, himself has a strong connection with the Balkan region and with Bulgaria because his family roots are in Montenegro. "I know Bulgarian history because it is my history," he said in conclusion during his meeting with journalists in Sofia. An agrofood startup contest affords some of the most talented female entrepreneurs an opportunity to present their own projects and to obtain support so they can develop their ideas. The contest is organized by the Regional Agency for.. 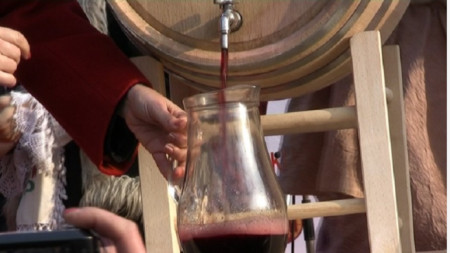 In the space of three days, from 25 to 27 November, Plovdiv’s Old Town will once again be playing host to the biggest tourist wine festival – the Young Wine Festival . Bulgarian wine lovers have very much been looking forward to the festival,.. 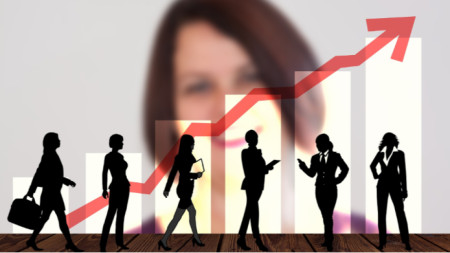 Over 30% of entrepreneurs in Bulgaria are women

Bulgaria is a good model in Europe for a high share of women in business, Slavyanka Stoykova, President of the Selena Association of Women Entrepreneurs in Bulgaria and ambassador of the Women’s Entrepreneurship Day Organization in Bulgaria, told..

In the space of three days, from 25 to 27 November, Plovdiv’s Old Town will once again be playing host to the biggest tourist wine festival – the Young..

An agrofood startup contest affords some of the most talented female entrepreneurs an opportunity to present their own projects and to obtain support so..