At the chess super tournament in Stavanger, Norway, former world champion Veselin Topalov recorded his first victory against Norwegian Aryan Tari. Topalov is now seventh out of 10 participants, with 3.5 points. The fifth round of the tournament is on Sunday and Topalov will play against Maxime Vachier-Lagrave, who is currently fifth with 5.5 points. 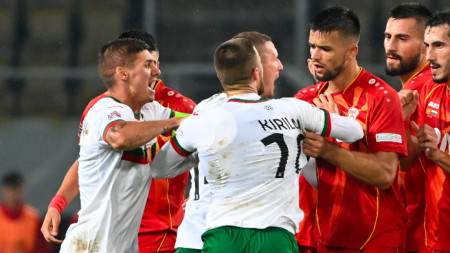 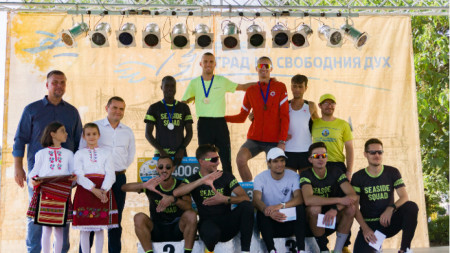 Bulgaria’s racing driver Nikola Tsolov won the title in the Spanish Formula 4 championship. The racer, who will turn 16 in December, became champion in..