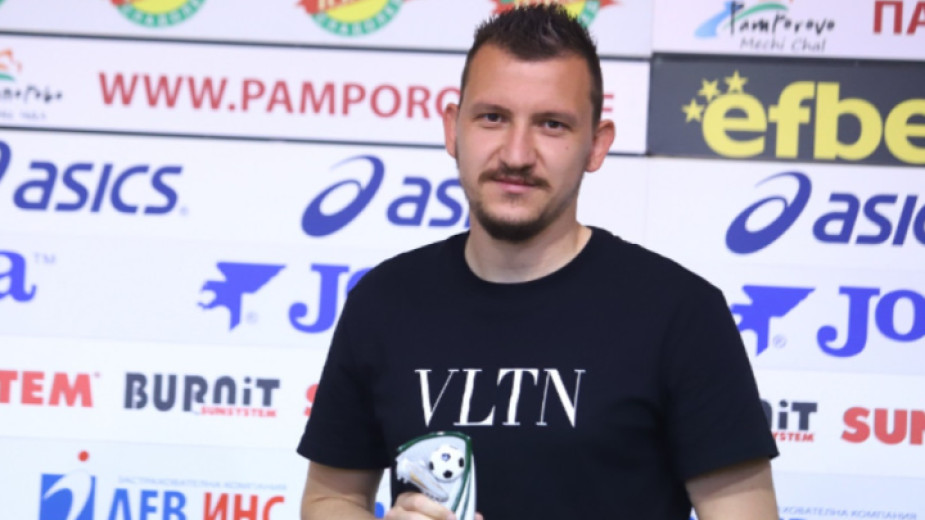 Football player Todor Nedelev has undergone surgery in Tbilisi after last night’s accident involving the bus of the Bulgarian national team. On their way from the airport to their hotel in the Georgian capital, the two buses of the football players collided. The operation was successful – surgery had to be performed to remove a piece of glass from the player’s head.

Todor Nedelev is currently under sedation and will be woken up at midday today Bulgarian time. He will probably remain under observation at the clinic for ten days. According to official information provided by the Bulgarian Football Union, no other members of the team or staff have been hurt. 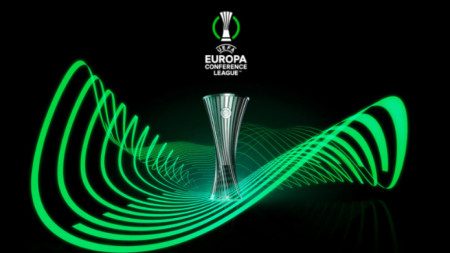 Bulgaria’s CSKA won a 2-0 victory in an away match vs. Saint Patrick’s in Dublin and will continue in the UEFA Europa Conference League. This is the first time a Bulgarian team has won an away match in Europe after losing at home. A week ago the.. 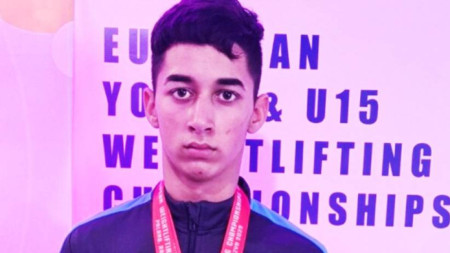 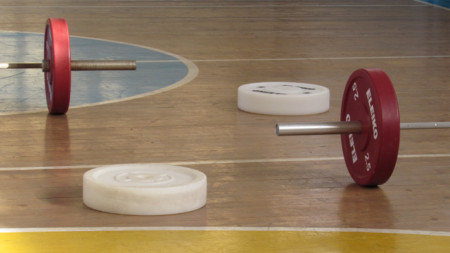 Sport clubs from the country and parents paid for the participation of young Bulgarian weightlifters at the European Youth Weightlifting Championships 2022 at Raszyn, Poland and thus ensured their participation. The news was reported by the.. Bulgaria’s CSKA won a 2-0 victory in an away match vs. Saint Patrick’s in Dublin and will continue in the UEFA Europa Conference League. This is the..

On the second day of the 2022 European Youth and Under 15 Weightlifting Championships in Raszyn, Poland, Bulgaria earned two silver medals...