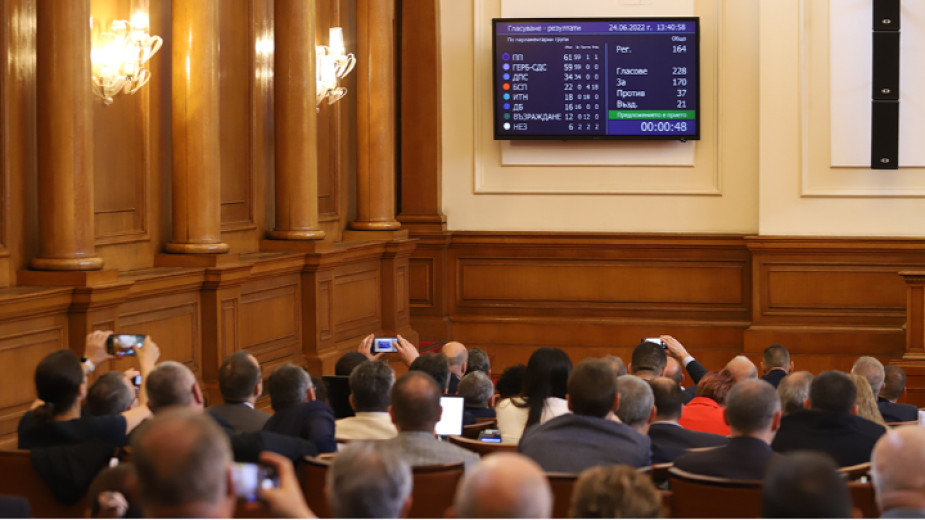 With 170 votes “for”, 36 "against" and 21 abstained, the Bulgarian National Assembly has given the green light to the start of EU accession negotiations with North Macedonia. The document voted sets down the following conditions:

-  Effective implementation of the 2017 agreement of friendship, goodneighbourhood and cooperation;

-  Improving the drafts of the negotiating framework and the Council conclusions with the aim of taking into account more clearly that nothing in the process of Skopje’s accession to the EU can be interpreted as recognition, by Bulgaria, of the existence of a “Macedonian language”;

-  Guarantees that goodneighbourhood remains a horizontal criterion within the frameworks of the entire process of EU accession by North Macedonia. 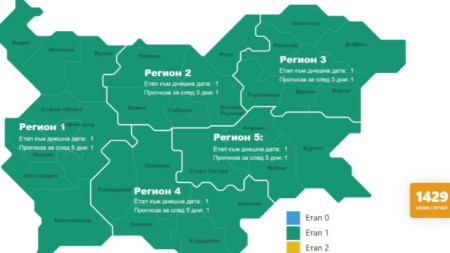 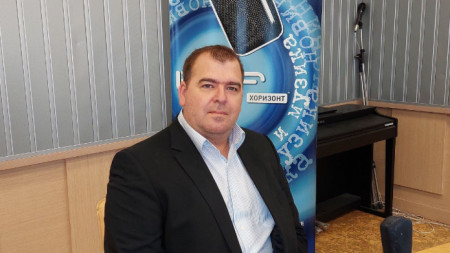 Six parties would enter the new parliament if the elections were held in August, according to a Market Links survey commissioned by bTV. GERB-SDS are the first political force with 22.4% support among those polled. "We Continue the.. The interconnector with Greece might not be made operational by 1 November, Bulgargaz CEO says

“The problem with the second gas interconnector between Greece and Bulgaria is the unfinished construction work. We are expecting a day-to-day..