Rumen Radev: The French offer on North Macedonia could have been much more successful “The so-called French offer contains a large part of the basic Bulgarian requirements, but it could have been much more successful as a whole, including the Bulgarian-Macedonian protocol,” President Rumen Radev said in his first public statement on the two most important political events of the week – the vote of no confidence in parliament which brought down the government of Kiril Petkov, and the decision by parliament to approve the so-called French offer and lift this country’s veto on the launch of EU accession negotiations with North Macedonia.

According to the Bulgarian head of state, this could have happened if the politicians had given more attention to the whole process, and if the foreign ministry diplomats had not relied solely on the presidential institution, and had not wasted time and energy in an attempt to streamline the diverging policy of the Prime Minister into acceptable frameworks.

Rumen Radev is paying a visit to Graf Ignatievo Air Base near Plovdiv on the occasion of the 110th anniversary of the first combat flight of Bulgaria’s aviation.

At night, there will be considerable cloudiness over the western and northeastern regions of Bulgaria, as well as rain showers. The sky will be mostly clear over the rest of the country. On August 14 showers and thunderstorms are.. 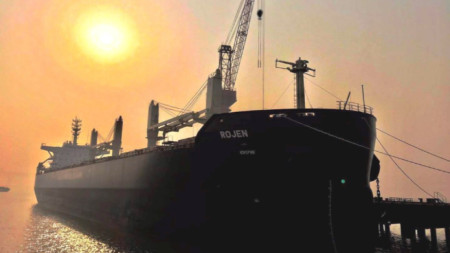 The cargo ship "Rojen", controlled by the company "Navigation Maritime Bulgaria" and sailing under Maltese flag has docked in the Italian port of Ravenna. The bulk carrier departed from the Ukrainian port of Chernomorsk with 15.. 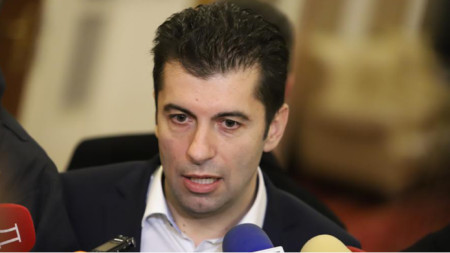 "We Continue the Change" party will not form a coalition with GERB while the party is led by Boyko Borissov, former Prime Minister Kiril Petkov told journalists. He added that there was no decision as to whether "We Continue the.. The possible renewal of negotiations with "Gazprom" will depend on estimates that are being prepared at the moment, caretaker Minister of Energy..