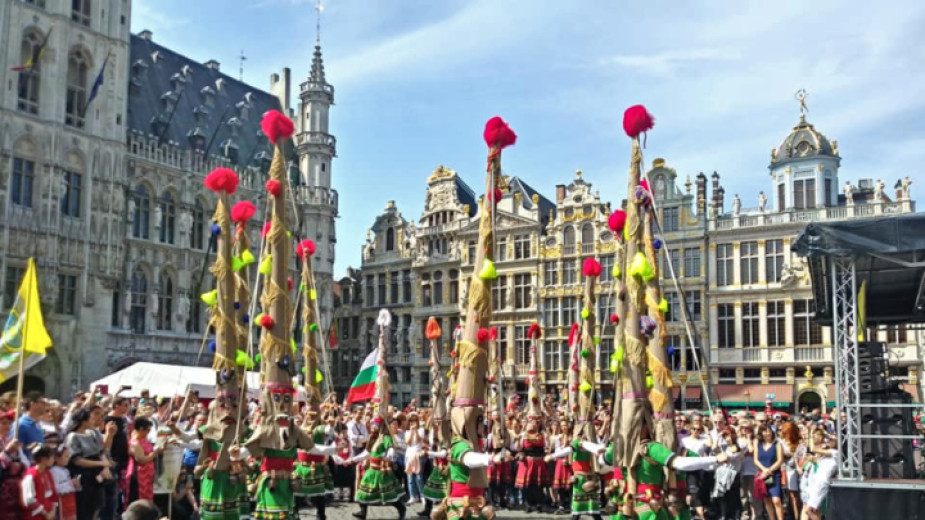 We have discussed emigration – to Western Europe or overseas – many times. The reasons for making such a choice – a better life, higher pay, higher appreciation of human skills and abilities have also been analyzed many times, as have the negative demographic tendencies. But alongside the problems people face in Bulgaria or in other countries, there are some positive examples as well. One such example is Tanya Staneva – a financier living in Brussels, who works at an educational centre and devotes a lot of her time to the Bulgarian Cultural Association. With the help of like-minded enthusiasts of various professions – a writer, a journalist, an IT specialist, a lawyer, a teacher, a political analyst etc., she has been organizing events that draw the Bulgarian community in Belgium closer together.

“What I know from the Bulgarian ambassador in Belgium is that there are around 50,000 Bulgarians in the country, around 15,000 of them in Brussels. There is a Bulgarian school in the capital, Peyo Yavorov, with 350 or 360 children,” says Tanya Staneva in an interview with Radio Bulgaria.

Having been set up in 2017, the association has had to face a number of problems before it was able to assert itself. And it still does not even have a building of its own. “I joined a group of really dedicated young people. We wrote several letters to different ministries and other institutions in Bulgaria about a building we found which we though was well suited to become home to the association. Needless to say things didn’t work out because the institutions kept passing the buck, and so we had to give up the idea. So, for every event we have to rent premises.”

One of the most exciting events the association organizes is the Festival of Bulgarian Books. Tanya says the forum is unique in that, besides meetings with some of the most high-profile Bulgarian authors, visitors can also buy new Bulgarian books. Though a bit more modest this year, the book bazaar has again stirred up significant interest. “I remember last year more than a ton and a half of books arrived from Bulgaria especially for the bazaar, and we had to return many of them because there was no way they could have been sold. A library called Sofia was established in Brussels,” Tanya Staneva says. “The library has funding to buy new books, we make a selection of what else to bring them so that our compatriots can take out and read Bulgarian books.”

Last year the association was the main driving force behind an event dedicated to 24 May – the day of Cyril and Methodius, of the Bulgarian alphabet, education and culture, and of Slavic literature. The event is called “Bulgarian letters in Belgium”, and is part of a project by the Read Sofia foundation called Hidden letters – seven benches shaped like the letters which have no analogue in the Greek or the Latin alphabet - ж, ч, ш, щ, ъ, ю and я. Until the very last moment it was not at all certain whether the event would take place because of the pandemic and financing problems, Tanya says. 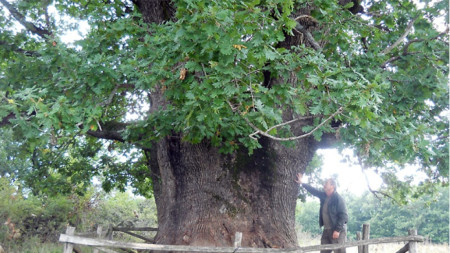 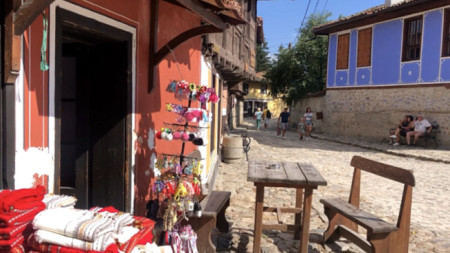 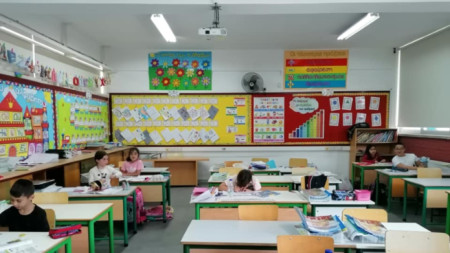