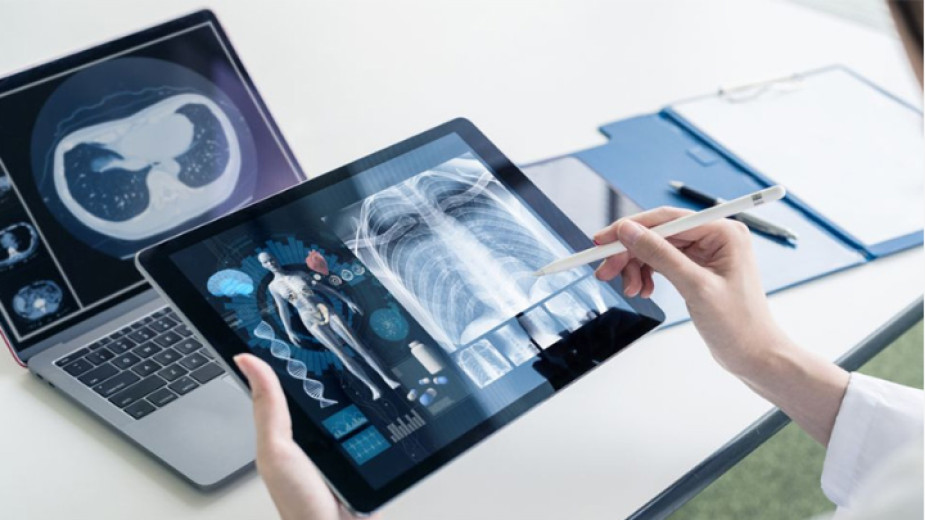 Photo: Archive
Bulgaria's outgoing Deputy Prime Minister for European Funds and Minister of Finance Assen Vassilev welcomed today's decision of the European Commission, with which it approved financing for Bulgaria worth 11 billion euros.
Nearly 50% of these funds will be invested in the most economically backward regions of Northern Bulgaria. Funds will also be allocated in the form of co-financing for the construction of the Shipka tunnel - the first tunnel that will pass under the Stara Planina Mountain Range (Balkan Range).
According to Vassilev, with the provided funds Bulgaria will achieve a middle European standard of living.
EU funds are in line with the cohesion policy and aim to promote economic, social and territorial cohesion in the Bulgarian regions.
Listen to the daily news from Bulgaria presented in "Bulgaria Today" podcast, available in Spotify.
Radio Bulgaria News    Assen Vassilev Balkan Range EU funding European Commission Northern Bulgaria Shipka Pass Stara Planina tunnel 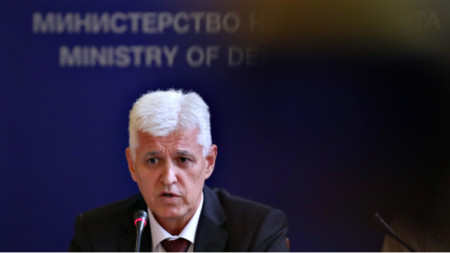 “There is a risk of Bulgaria’s air force being incapable of carrying combat duty,” said caretaker Defence Minister Dimitar Stoyanov as he presented his team.  “The MIG-29 aircraft will be fit for action until mid-2023. Negotiations are underway.. 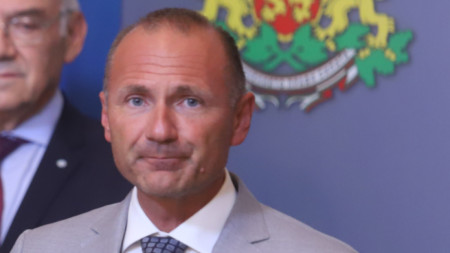 The caretaker government has asked for a two-week deferral from the US company Cheniere before signing a contract with it for the delivery of LNG, caretaker Minister of Energy Rosen Hristov said in an interview with bTV. Bulgaria’s.. 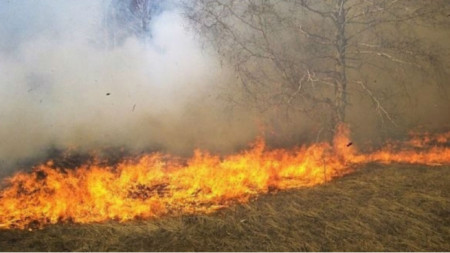 The emergency situation in the region of Haskovo over the wildfires in Harmanli and Lyubimets municipalities remains in place . The fires have not been localized yet because of the strong wind. Maritsa motorway will be closed to prevent road.. Crews from the Bulgarian Air Force started a joint flight training "Thracian Viper - 2022", in which forces and assets from the air forces of Greece,..

Six countries, including Bulgaria, are presented in the television project "Europe from above" by National Geographic, which will..