Good wheat harvest in Bulgaria calms fears of shortages, but problems in the sector remain unresolved 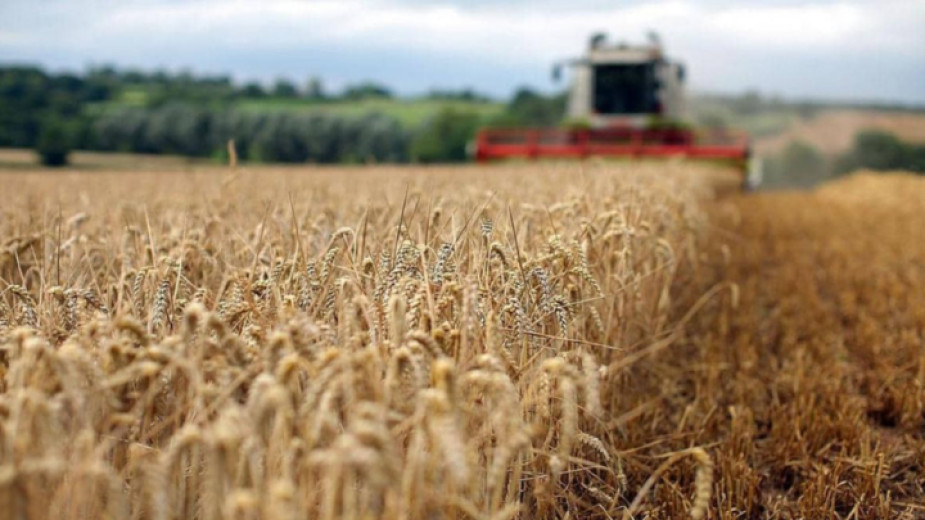 The wheat harvest campaign in Bulgaria is in full swing and questions about the price of grain, imports and dumping have become topical again. For 20 years, Bulgaria has been increasing its wheat yield and fully satisfying the needs of the population. At the beginning of the harvest campaign, the Ministry of Agriculture was quick to say that the year was a good one for grain and the wheat harvest is expected to be no worse than last year’s. At the moment, the yield in the region of Stara Zagora, Dobrudzha and Silistra is about 500 kilograms of grain per decare. It is expected that the quantities at the end of the campaign will reach over 6 million tons, which is more than enough for a year. "We have always managed to secure our own food supply and there hasn't been a crisis since the 1990s. Business is well organized and Bulgarian millers, merchants and bread producers always stock up on high-quality wheat, but more than 2/3 of Bulgaria's harvest should be exported so that fresh money can enter the economy and native agriculture," CEO of the Sofia Commodity Exchange, Vasil Simov, has told BNR – "Horizont". “This year, the price of wheat will be about 10-15% higher in comparison to the previous year, reaching a starting price of 300 US dollars per ton in July. We are far from expensive prices of wheat in March that reached 450-500 dollars. Production of wheat on a global scale will not shrink. Harvested wheat in Bulgaria this year is expected to be about 6 million tons, while our domestic consumption is less than 2 million tons per year. This country has an export potential of nearly 4 million tons, which we must use as quickly as possible in competition with large exporters of wheat from the region, such as Russia, Ukraine, and Romania in particular."

"The grain balance is not something that worries wheat producers as quantities are sufficient and we have grain for export as well. The problem is that instead of helping those who produce, farmers are threatened by dumping imports, which drive prices down. Imports come from Ukraine at lower prices" Kostadin Kostadinov, chairman of the National Grain Producers Association, said in an interview with BNR-Stara Zagora: "We are tolerant but the actions of some companies and individuals, looking only for ways to profit while destroying the business of producers, brings much harm. I see fear and tension among local grain producers and this could lead to an impasse and we would need to take matters into our own hands. We are forced to work using expensive products complying with a number of EU environmental regulations and this makes our product more expensive."

In response to concerns of grain producers related to the import of wheat from Ukraine at lower prices and lower phytosanitary control, the Minister of Agriculture Ivan Ivanov said that checks were being conducted at the border checkpoints. However, it became clear that a total of 6,000 tons of wheat and 1,300 tons of barley entered Bulgaria before July 14 this year. According to the ministry, the wheat is for re-export and the quantities are negligibly small compared to those harvested in our country. 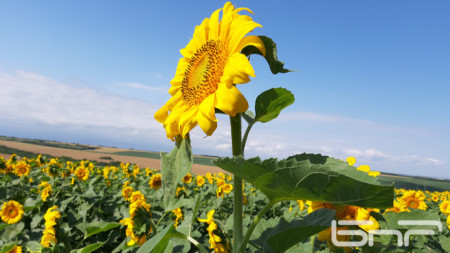 On September 19, the Bulgarian National Bank (BNB) announced a tender procedure for the taking of internal debt of 100 million euros. The bonds of the Ministry of Finance have a maturity of 10.5 years and an interest rate of 2.25 percent. For this.. 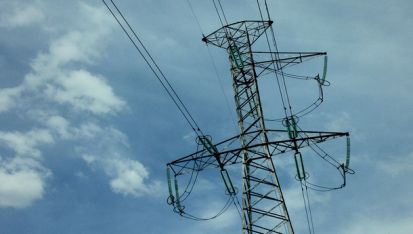 Bulgaria and North Macedonia have not reached an agreement on the price of electricity that is to be exported to North Macedonia next winter. At a meeting of the working group held in Sofia, North Macedonia’s representatives asked for a price that..

Bulgaria is among the world leaders in sunflower seed exports and ranks second for 2021 with sales of more than $730 million, according to an analysis by..