Bulgaria has been in the grip of a heat wave for several days in a row and a warning for dangerously hot weather with temperatures of up to 38-39°C has been issued in 24 regions of the country. The danger of fires, which almost every year destroy large forest massifs and cause irreparable damage to nature, also increases significantly during the summer. Fires spread quickly in dry vegetation and can cover large territories, while difficult-to-access terrains make it difficult for firefighting equipment to reach the place and extinguish the fire. In order to avoid at least some of the causes that lead to fires, Minister of Agriculture Ivan Ivanov issued an order prohibiting or limiting activities such as mowing and the mechanical cleaning of grassy areas. Despite the bans and harsh fines for offenders, there are still farmers who burn dry grasses and stubble without considering the high temperatures. Most of the fires occur mostly due to carelessness, such as the recent cases in northwestern Bulgaria, where a fire destroyed beehives and agricultural buildings. The village of Izvorishte near Burgas also suffered damage from a fire. And this hasn’t been the first time.

"We have been putting out the fire here for a whole night, because the trees constantly catch fire," says a resident of the village. “I was alone with my husband. The trees are smoldering and when the temperatures rise, the fire starts again. There is now a fire inside the forest and firefighters are trying to put it out. There are people who collect the dry grass, set it on fire and leave...and that's how fires happen. Nature is destroyed, houses are burning...people are dying. And all because of us humans.”

The high temperatures in Bulgaria will continue until the end of the month and because of the drought, the risk of fires in the region of Plovdiv is very high, the employees of the Regional Directorate of Fire Safety and Protection of the Population in the city warn. In the period of July 11 to 18, fire fighting teams extinguished more than 150 fires in dry grasslands, burning waste and forest areas. The situation is similar in the  region of Stara Zagora, where on Sunday two families with children were left without a roof after a large fire in the local neighborhood of "Lozenets". During the weekends 120 people sought medical help in the emergency department of the University Hospital in Stara Zagora because of the heat. According to Dr. Milena Vasileva, the head of the emergency department there, the number of people with hypertensive crises, dizziness and heart diseases was the highest. Elderly people with cardiovascular and chronic diseases are also at risk:

"Children are also a group that is at serious risk, because of their thermoregulation. In addition to patients with cardiovascular problems, people with metabolic syndrome should also beware, as well as patients with oncological diseases. Those working outdoors are also at great risk. Patients with chronic venous insufficiency are also at risk because they take anticoagulants. Therefore, if these patients do not have urgent work outside, it is good to stay at home. The room should be cool and humidified. If they still have to go outside, it is recommended to wear a hat, to wear clothes made of natural materials and to wear sunglasses. It is important to hydrate the body and the amount of water that one should drink is a minimum of 3 liters."

Due to the high temperatures in Sofia, the teams of the municipality began to distribute bottles of water and the employees of "Parks and Gardens" have the task to ensure the operation of the drinking water fountains in all the parks and gardens of the capital. According to Mayor Yordanka Fandakova, there are a total of 56 of them and the construction of another 10 is planned. 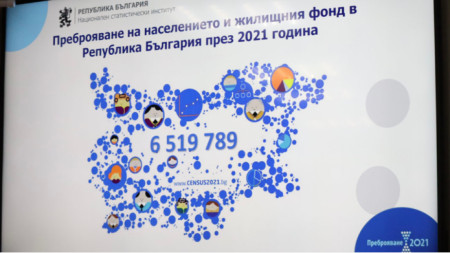 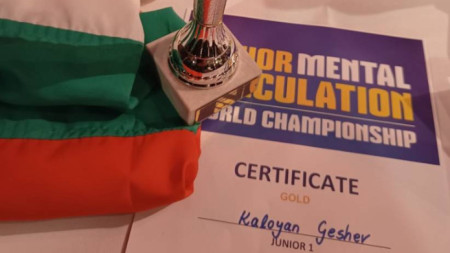 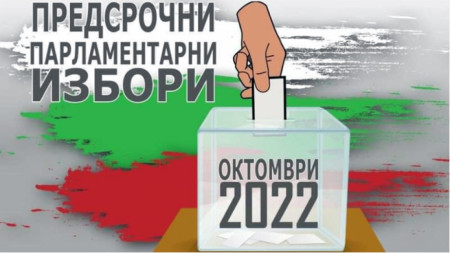