Veneta Nenkova, founder of a Bulgarian school in Rome: We are here, use us and let's work together for Bulgaria Bulgarian heritage from all over the world, discovered and documented by Bulgarian children - this is the theme of a new exhibition in the lobby of the Bulgarian Academy of Sciences, gives the start to the annual meeting of the Association of Bulgarian Schools Abroad on July 27 and 28.

"I have never stopped asking myself what is the role of my homeland in the context of Europe and the world. It was very exciting for me to find out how many Bulgarians have passed through Italy over the centuries, and that our ancestors also played a big role in making Rome what it is today," says Veneta Nenkova, the inspirer of the international biennal "Bulgarian traces all over the world - with palette, camera and word".

She has lived in Rome since the age of 17.  For more than 30 years she has been searching and discovering new evidence of the role of Bulgarians in the cultural and historical life of the country in the numerous artifacts of Italy. She decided that the best way to bring Bulgarian history closer to the children at the "Asen and Ilija Peikov" Sunday school she founded in Rome, was by taking them to places associated with significant figures from the Bulgarian past. Subsequently, the idea of the international biennal was born. More than 100 Bulgarian children from different countries participate in the event.

"I was very impressed by the research, the paintings and the videos made by the children from London and Oxford. They really got the idea of this biennal. In a short film they are telling about the Thracian treasure that is in one of the museums in Oxford. I was also very impressed by another find in a London museum - a tiara of a Bulgarian princess from Preslav. I recommend everyone who goes to London or Oxford to go and find these Bulgarian historical evidences."

Veneta Nenkova admits that she organized the biennal and the exhibition a bit out of stubbornness - to demonstrate what she thinks a forum for children should be like. "The Bulgarian Academy of Sciences is the best for me. I asked for their patronage because I believe that children should have contact with outstanding individuals," says the Bulgarian, saying that she herself has had the unique chance of meeting with exceptional academics and artists such as the composer Parashkev Hadjiev, the Italian director Ettore Scola, the researcher of Bulgarian national psychology Marko Semov, the archaeologist who discovered the oldest gold treasure Mihail Lazarov. " It certainly has a huge impact on adolescents. That's why I wanted to attract the attention of BAS, because we could do a lot for Bulgaria together. For instance, I work for the Vatican and I have access to some of the archives, so we have already made translations of the archives that our school purchased on the occasion of the 140th anniversary of the Liberation of Bulgaria. This is an example of a possible cooperation between the Bulgarian Academy of Sciences and other research and academic institutions in Bulgaria and Bulgarian schools abroad.

The thing is that these schools are not just places where Bulgarian language is taught. They are centers where the love for the motherland is nurtured and preserved. So this biennal is an attempt to focus the attention on our cause, and to to say to those on whom it depends, in this case the Ministry of Education and Science and the Bulgarian Academy of Sciences - we are there, use us and let us work together for Bulgaria." 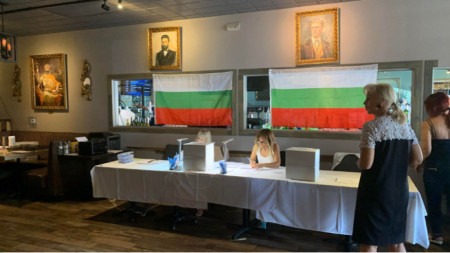 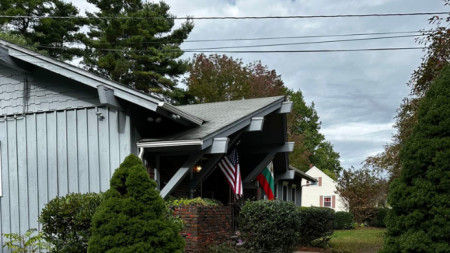 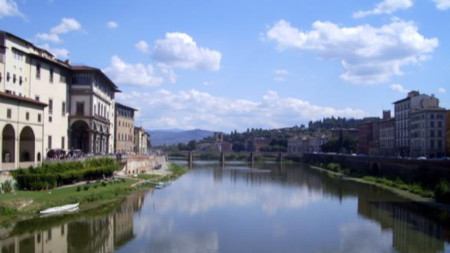