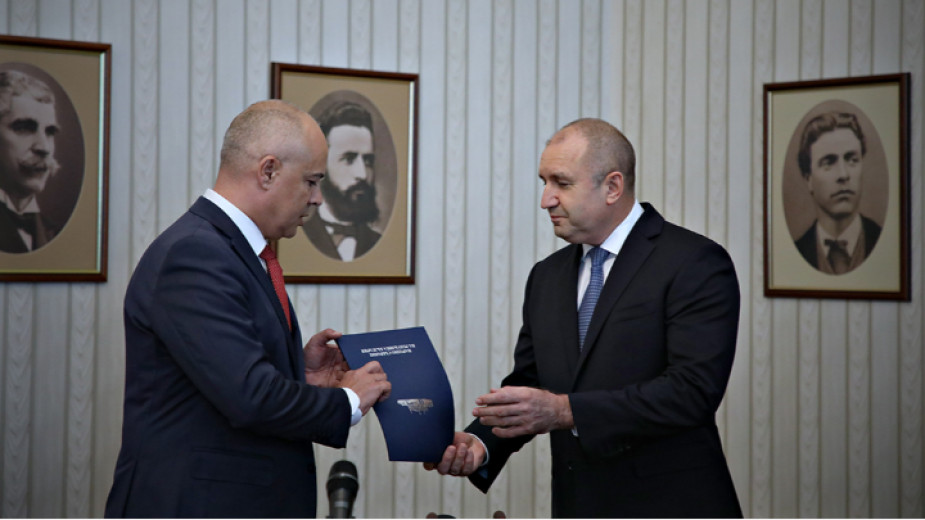 In line with protocol, and turning down the invitation to sit down, representatives of the Bulgarian Socialist Party, BSP, handed President Rumen Radev back the third and last exploratory mandate for the formation of a government within the current 47th National Assembly. The next step is for President Radev to dissolve parliament, set a date for early elections and appoint a caretaker government.
.

“The ruling coalition is leaving the caretaker cabinet the energy crisis which could evolve into a collapse of the economy and the social system,” the President stated, and added that this was the most crushing legacy the government is leaving behind.

Asked by BSP leader Kornelia Ninova whether he would prolong the functioning of the current parliament, Rumen Radev was laconic, urging the MPS to finish off their work by the end of this week. 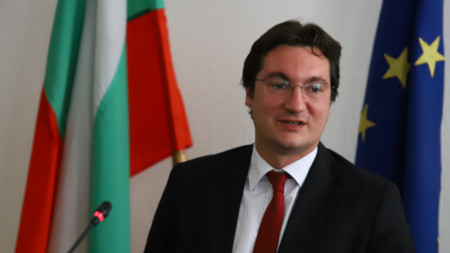 The decision on Bulgaria’s accession to Schengen will be made on December 8 at the Justice and Home Affairs Council meeting and Bulgaria has all chances to become part of the Schengen area, caretaker Minister of Justice Krum Zarkov has.. At a two-day meeting in Bucharest, NATO foreign ministers will discuss the implementation of the decisions made at the NATO summit in Madrid. The war in Ukraine and the provision of long-term political and practical support to Kyiv..