The gas interconnector will be made operational as soon as possible 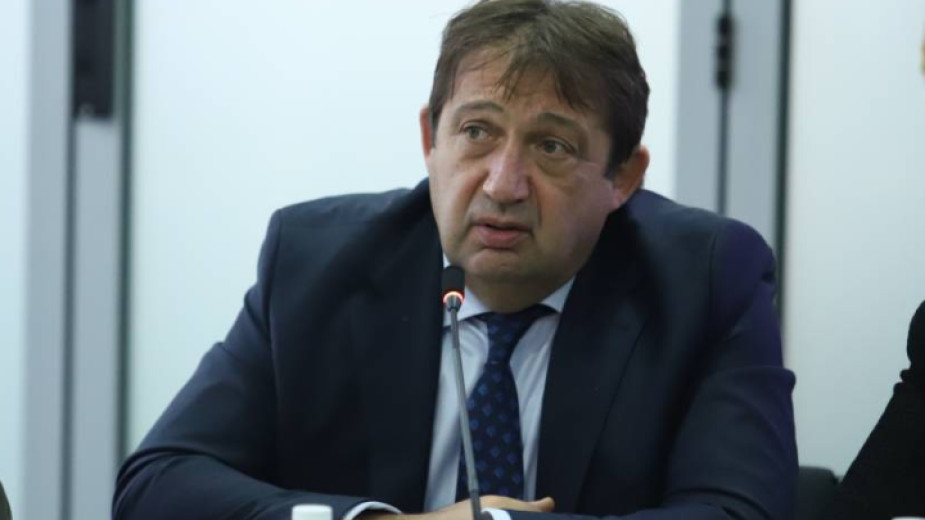 “The gas interconnector Greece-Bulgaria will be given preferential treatment in the highest degree so that it can be made operational as soon as possible,” caretaker Minister of Regional Development architect Ivan Shishkov said at a technical meeting with the engineers, builders, energy experts and supervisory bodies involved in the project.

Ivan Shishkov explained that he had got acquainted with the problems surrounding the project. In his words the delay is due to objections by the fire department, environmentalists and the Irrigation Systems company, but it will not be long and will be compensated for in the shortest time.

“The builder will be given preferential treatment in the highest degree by all builders in Bulgaria because the entire administration of the country will help them finish off the project as fast as is possible,” Minister Shishkov said. 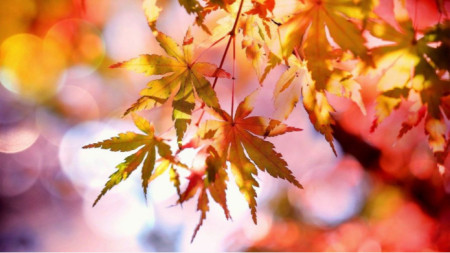