A vehicle expert report as well as a forensic medical analysis have been assigned to determine what caused last night’s serious road accident involving a Serbian bus on Trakia motorway.

The theories are either driver error, or possible technical failure because of the fuel and motor oil spilt on the roadway. According to Diana Russinova, chair of the European Centre for Transport Practices, the road surface in this section of the motorway is in good condition. However, she says that even though under Bulgarian law children cannot be transported during the dark hours of the day, no control has been exercised by the respective institutions. Due to the complexity of the judicial proceedings, they are to be pursued by investigators from the National Investigation Service.

The driver of the bus has been detained, pre-trial proceedings have been initiated. 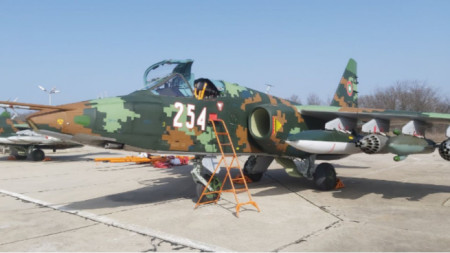