The White Brotherhood prepare for Paneurhythmy at the Seven Rila Lakes

The White Brotherhood have started cleaning the area around ​​the Seven Rila Lakes, where the camp for the followers of the spiritual teacher Peter Deunov is being created. The brotherhood prepares for the Paneurhythmy dance, which has been performed annually since 1929 on the morning of August 19 on the so-called Prayer Hill next to the "Seven Lakes" hut, BNR correspondent in Kyustendil Kiril Falin has reported.

The authorities in the Rila National Park have warned the spiritual school, which is celebrating 100 years since its establishment, that the number of tents should not exceed 60 with a maximum of 200 visitors. 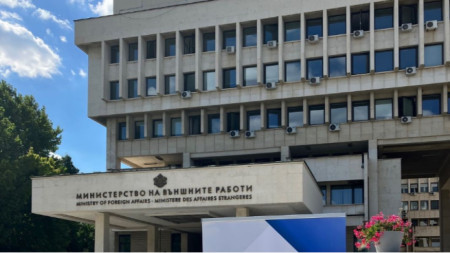 The Ministry of Foreign Affairs is preparing for strike acti on because of the extremely low wages in the system , BGNES reported . According to Foreign Ministry officials, the preparation for strike action is completely depoliticized and.. 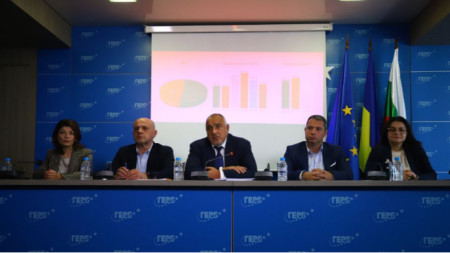 GERB to form a contact group for cabinet talks

At a briefing today, GERB’s leader Boyko Borissov said that his party would rely on negotiations with political parties through a contact group of people with undisputed Euro-Atlantic orientation in an effort to form a new government. The contact.. 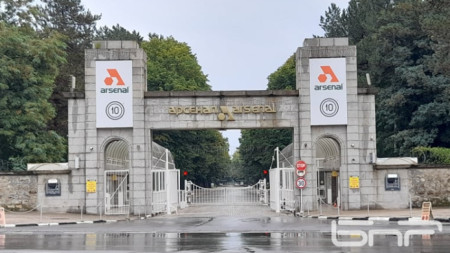 A 55-year-old man has died and two women are still missing in an accident at the Arsenal munitions factory in Bulgaria's Kazanluk .   Rescue operations and clearing of the debris from the workshop, which was completely destroyed, have not yet begun, as..