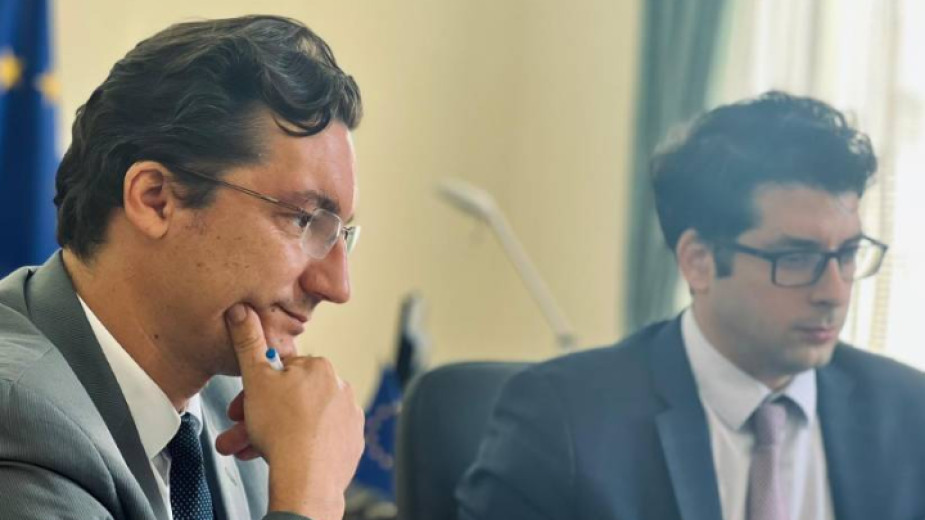 Minister Zarkov noted that the caretaker government is preparing the legislative package for the next National Assembly. Thus, the new government will be able to adopt the new anti-corruption package by the end of 2022. Bulgaria has until the year's end to adopt the laws necessary for the receipt of the second payment under the National Recovery and Resilience Plan. 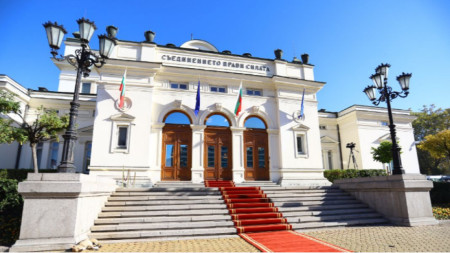 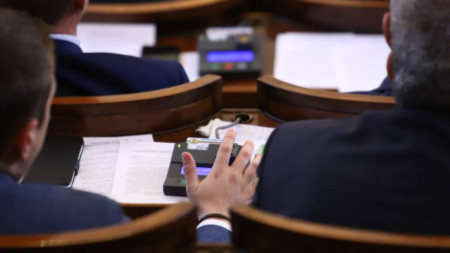 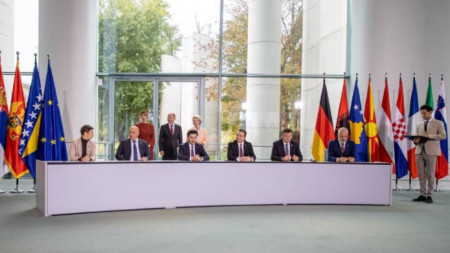