Tsar Simeon II is among the longest-living monarchs in Europe 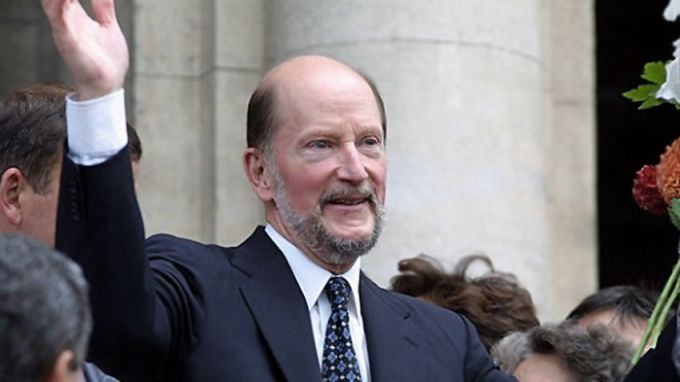 Photo: Archive
After the death of Queen Elizabeth II, Bulgarian King Simeon II is the third oldest monarch in Europe. He turned 85 last July. Unlike the kings of Serbia, Romania and Greece who abdicated after the Second World War, the Bulgarian king never renounced the throne.
Simeon II could also have broken the record for the longest period of rule if Bulgaria had not become a republic. He was enthroned on 28 August 1948. Thus he would have been in power for 74 years, which is even longer than the governance of Louis XIV - 72 years and 110 days.

Currently the oldest sovereigns in Europe are Pope Francis, who turned 85 on 17 December 2021, and Harald V King of Norway. He also turned 85 on 21 February.