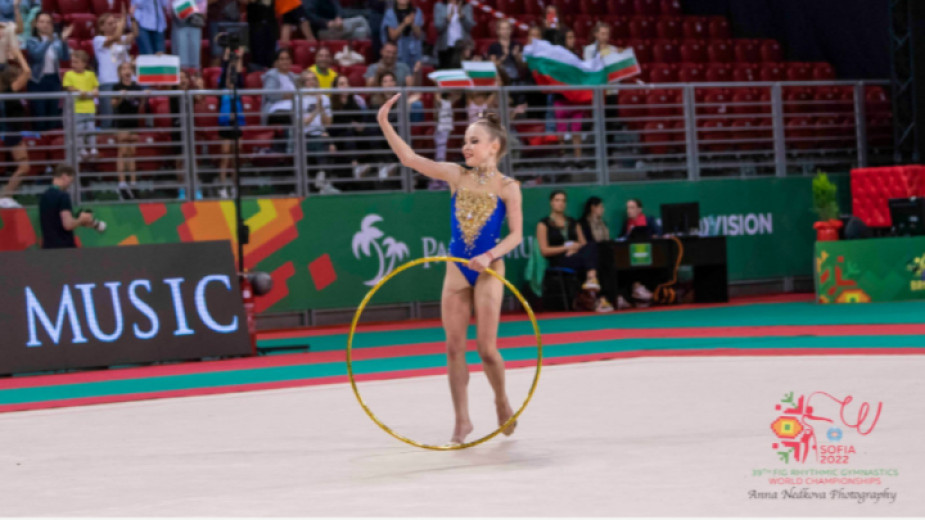 Bulgaria’s Stiliana Nikolova has won two more silver medals at the World Rhythmic Gymnastics Championships in Sofia. The seventeen- year-old Bulgarian athlete won silver in the apparatus finals, at ribbon and clubs. Earlier, she claimed the silver medal in the hoop. Nikolova, who is making her debut at a World Rhythmic Gymnastics Championship will compete for a medal at the individual all-around final. Stiliana is a real hero, team manager Branimira Markova said

Boryana Kaleyn, who was among the favourites for a gold medal at the 39th FIG Rhythmic Gymnastics World Championships in Sofia had to pull out of the competition, due to an illness. 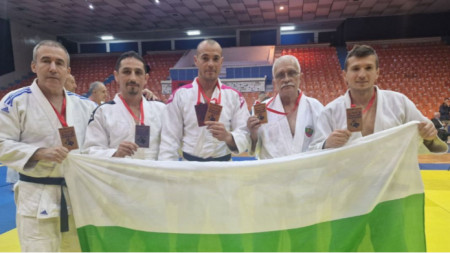 Bulgarian athletes won four titles and a silver at the Balkan Judo Championship for veterans in the capital of Albania - Tirana. Ivaylo Popov /age group 35-39/, Dimitar Popov /40-45 years/, Boyko Ninov /50-55 years/ and Lyubomir Lapadatov, in the 70..

Bulgaria qualifies for World Group I of the "Davis Cup"

Bulgaria won against New Zealand and qualified for World Group I of the Davis Cup. During their visit to Christchurch, the Bulgarians..