The man did not violate the Arms, Ammunition and Explosives Act, but had not declared 2,699 pieces of ammo Photo: Customs Agency
2699 pieces of ammunition (cartridges, projectiles and a bullet press) were discovered in the checked-in luggage of an Iranian man at Varna airport. The ammunition was seized by Bulgarian customs officials. The Iranian national was traveling as a tourist on a charter flight to Iran on September 15. At the airport in Varna, he passed through the corridor of passengers who have nothing to declare. The ammunition was discovered after a thorough check of his luggage.
The seized goods are not under special control under the Arms, Ammunition and Explosives Act, but due to their commercial quantity the undeclared parts were confiscated, customs officials said.
Listen to the daily news from Bulgaria presented in "Bulgaria Today" podcast, available in Spotify.
Radio Bulgaria News    Ammunition Iranian smuggler Varna airport

BSP and DB parties say "no" to cabinet formed by GERB

The GERB nominee for Prime Minister, Prof. Nikolay Gabrovski, meets today with representatives of the BSP and Democratic Bulgaria in an attempt to secure parliamentary support for his draft cabinet. However, the positions of the two.. 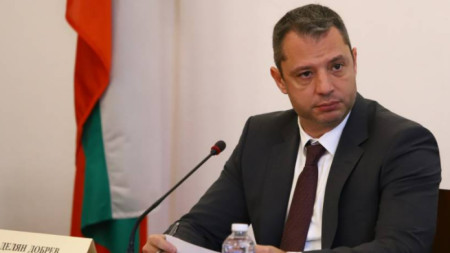 The Parliamentary Committee on Energy approved at first reading the bill providing for state control over the activities of the "Lukoil" refinery in Burgas. According to the text of the document, the government will be able to take over the operational.. 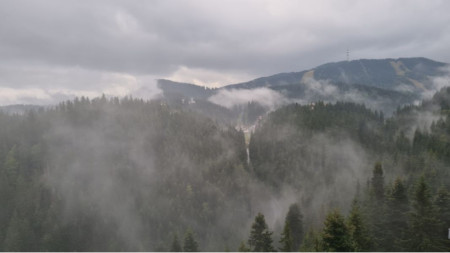 On December 8, which is marked as Student’s Day in Bulgaria, the weather will be predominantly cloudy and foggy. In some places of the country like the Danubian plain, the fog will be persistent. The lowest temperatures will vary..

Austria and the Netherlands are saying “no” to Bulgaria’s accession to Schengen, for now

In a comment on Bulgaria’s accession to the Schengen area, made at the EU-Western Balkans summit in Tirana, the Prime Minister of the Netherlands Mark..

Bulgaria has signed a memorandum of understanding on the production of Bulgarian euro coins, the Bulgarian National Bank and the Ministry of Finance..