One of the Rivers of Sofia initiatives
Photo: Ani Kodjabasheva

The Rivers of Sofia project won in the Citizens Engagement and Awareness-raising category. “By means of pop-up architectural interventions and cultural and educational programming, Rivers of Sofia made these spaces (the river beds – editorial note) accessible to the public for the first time in 80 years and increased their visibility as urban heritage,” the motives read.

The award ceremony marked the high point in the European Cultural Heritage Summit 2022 in Prague from 25 to 27 September. The winners were selected out of 30 nominations from 18 countries. 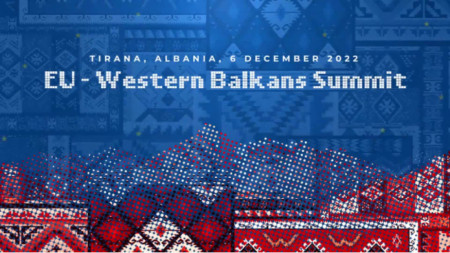 Rumen Radev to visit Tirana for the EU-Western Balkans Summit

On December 6, Bulgarian Head of State Rumen Radev will visit Tirana , Albania, to take part in the EU-Western Balkans summit. The summit will focus on the strategic partnership and the development of political dialogue between the EU and the Western.. 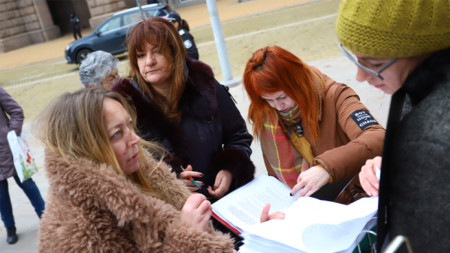