Bulgaria’s Ministry of Foreign Affairs condemns the public desecration of the Bulgarian national anthem during the football match between the national teams of Bulgaria and the Republic of North Macedonia in Skopje.

In a statement, Foreign Ministry spokesperson and Deputy Foreign Minister in the caretaker cabinet Kostadin Kodzhabashev points out further that hate speech against Bulgaria and Bulgarians from the national stadium in Skopje constitutes an unequivocal rejection of the principal values of modern democratic societies and runs counter to European principles and norms of conduct. The Bulgarian Foreign Ministry acknowledges the reaction by the Ministry of Foreign Affairs of the Republic of North Macedonia which condemns the hate speech during the football match, and, at the same time, calls on the official authorities in Skopje to do everything necessary to uproot the anti-Bulgarian aggression in the public domain in the country, the statement reads further. 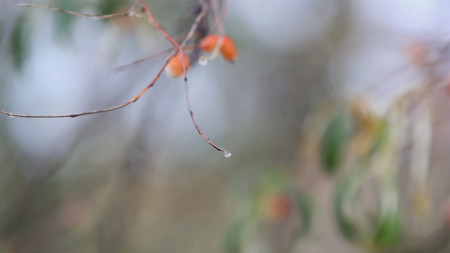 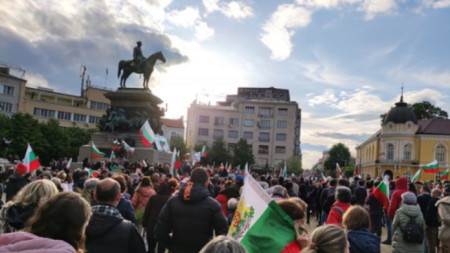