Bulgaria strengthens control on the movement of grain lots 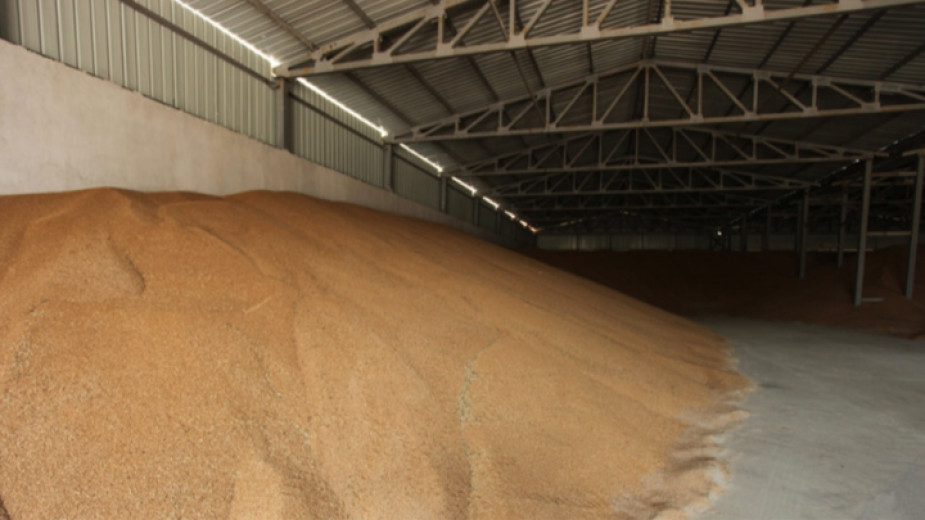 Bulgaria should strengthen controls on the movement of grain lots, the country’s Ministry of Agriculture, Food and Forestry said. Controls on imported consignments of grain have been strengthened as well. The measure has been adopted to address the concerns of domestic grain producers regarding the imports of grain produce from Ukraine.

The participants at the latest Grain Advisory Board unanimously decided to restore the warehouse registration regime.

The country is already working to amend the regulation. The draft amendment will soon be published for public consultation.

The international conference "STOP HATE SPEECH" will take place in Sofia on December 5 and 6. It is organised by Rabbi Menachem Margolin, President of the European Jewish Association, and Attorney General Ivan Geshev.  Vice President Iliana Iotova.. 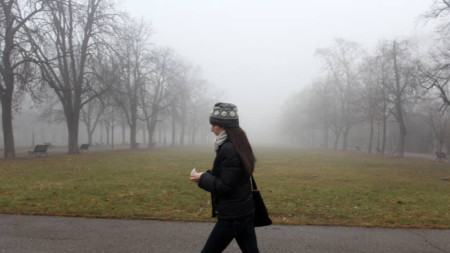