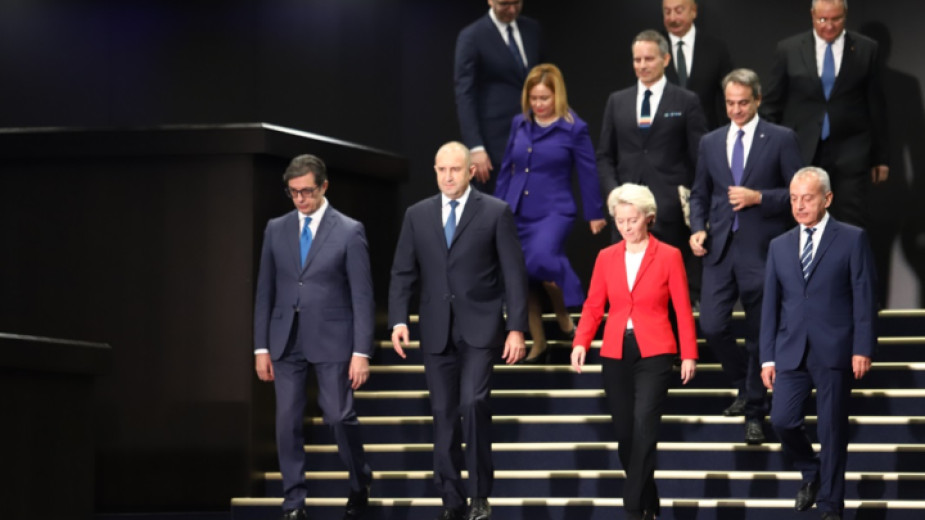 The participants in the ceremony for the official launch of the Greece-Bulgaria gas interconnector (IGB)
Photo: BGNES

“The Greece-Bulgaria interconnector makes our country less vulnerable,” Bulgaria’s caretaker Prime Minister Galab Donev said at the ceremony for the official launch of the Greece-Bulgaria gas interconnector (IGB) for commercial use, taking place at the National Palace of Culture in Sofia. In Galab Donev’s words: “The new gas pipeline has sufficient capacity to meet all needs. Moreover, it will ensure the diversification of natural gas sources and supplies to Bulgaria, which is of key importance for the country's energy security,” PM Galab Donev said, the Bulgarian news agency BTA reports. Bulgaria’s caretaker PM commented that the interconnector will bring significant economic benefits, and that the project itself is proof of the responsibility and the solidarity between Greece and Bulgaria.

The event, which is hosted by Bulgaria’s President Rumen Radev, is attended by European Commission President Ursula von der Leyen, the Presidents of Azerbaijan Ilham Aliyev, of the Republic of North Macedonia Stevo Pendarovski, of Serbia Aleksandar Vucic, the Prime Ministers of Greece Kyriakos Mitsotakis, and of Romania Nicolae Ciuca.

European Commission President Ursula von der Leyen on her part stated that “the Greece-Bulgaria Interconnector is a game changer, a new era for Bulgaria and Southeastern Europe,” and added that the pipeline changes the energy security situation for Europe and brings freedom. The European Commission has supported the project from the very start, politically and financially, and provided close to EUR 250 million, Ursula von der Leyen pointed out.

In his statement, President Rumen Radev pointed out that the gas interconnector is proof of the technological capacity of Bulgaria and Greece, but that it also opens up new prospects for cooperation not only for Bulgaria but for Romania, Serbia, the Republic of North Macedonia and other Central and East European countries as well. The Bulgarian President stated further that the key to success is in joint projects, connectivity and integration in all of their aspects, and called for the development of the region together, by way of joint energy deliveries, the development of new technologies and the construction of energy facilities, including energy depots, as well as the production of green hydrogen. The Bulgarian President pointed out that because of the war in Ukraine, the only reliable land route from Asia and Africa to Europe passes from Turkey across Bulgaria and Greece to Serbia and Romania which means border checkpoints have to be modernized, and the transport, rail and digital infrastructure expanded. 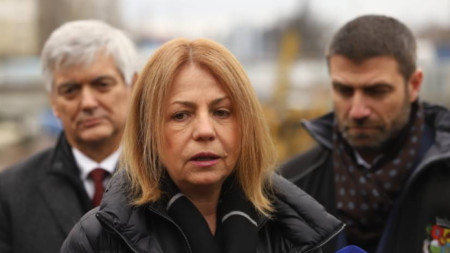 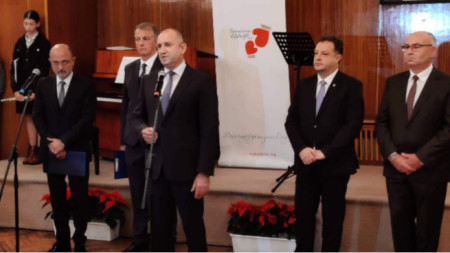 46 new cases of Covid-19 have been confirmed in Bulgaria in the past 24 hours out of 825 tests performed. Over 5% of the tests returned positive..