Ukrainian forces continue their offensive in Donetsk and Kherson regions After claiming full control of the eastern logistics hub of Lyman in the Donetsk region, Ukrainian forces continue to pursue the Russian troops who managed to break out of the encirclement. Ukrainian forces captured the village of Torskoye on the road to Kremennaya, and are now shelling enemy units that are trying to gain a foothold on Kremennaya.

According to the well-informed Russian blogger and former military commander of the separatists in the Luhansk region, Igor Srelkov-Girkin, the Ukrainian army has also achieved operational success against the Russian troops encircled near Kherson. Ukrainian forces are advancing towards the Dnieper River and the town of Beryslav.

“The US and its allies would destroy Russia’s troops and equipment in Ukraine, as well as sink its Black Sea fleet, if Russian President Vladimir Putin uses nuclear weapons in the country”, former CIA Director and retired four-star army general David Petraeus warned. 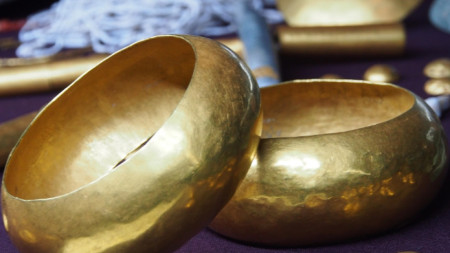